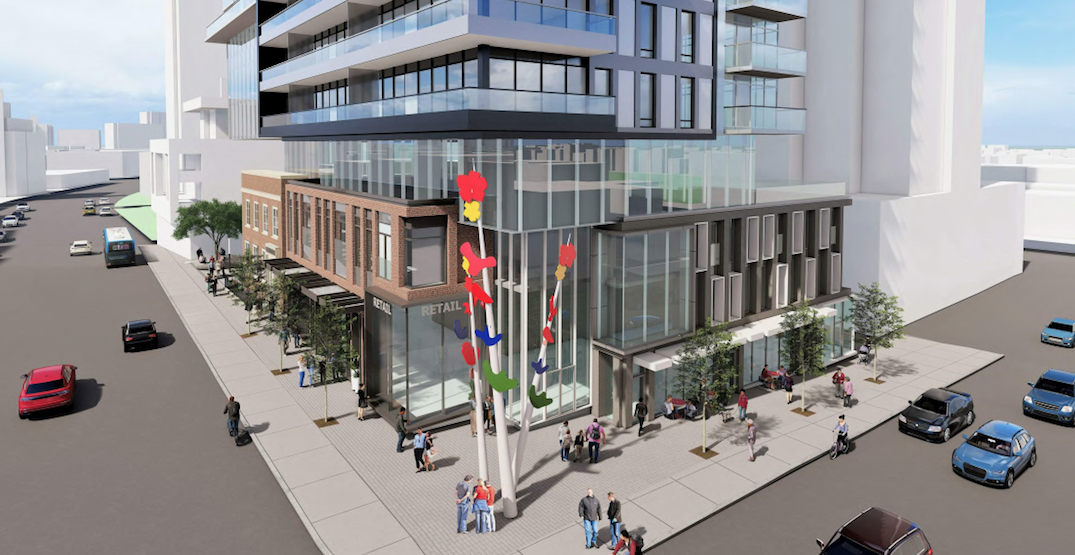 Fans of the decades-old Avenue Diner in Toronto will likely soon have to say goodbye to the eatery and say hello to a 35-storey condo tower.

Plans for the new development at 148 Avenue Road, filed earlier this month, call for a 35-storey mixed-use building with a three-storey podium that incorporates the existing diner’s facade.

But it’s not just the Toronto diner that would be replaced by the condo tower. A number of other businesses would too, including a convenience store and sushi restaurant. 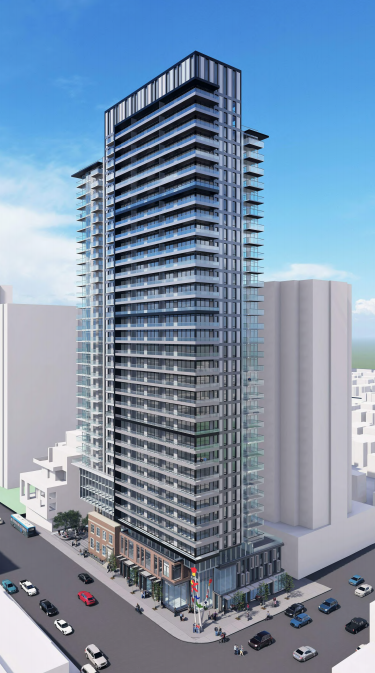 The new tower, if built according to the filed plans, will house a total of 355 residential units with several retail spaces slotted for the ground floor of the podium.

Renderings of the proposed development show that although the tower would stand out by being one of the taller buildings in the area, it has the typical Toronto aesthetic of a glass-laden tower on top of a short base. 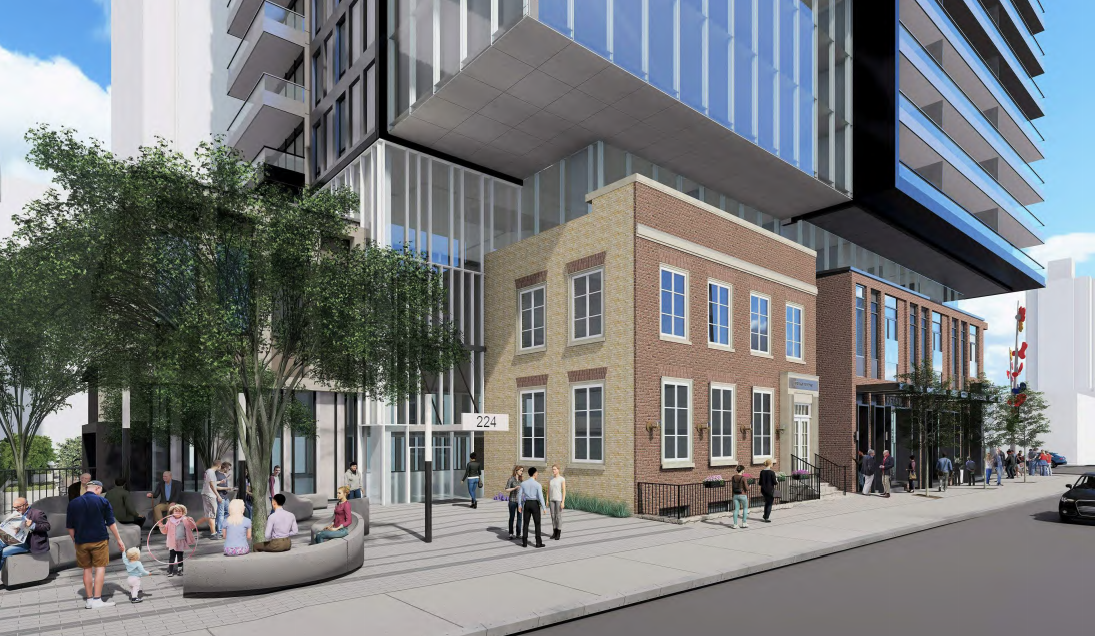 The building itself seems like it would be comfortable to live in, with several amenities including a fitness centre and multiple roof decks.

The developer, Tribute Communities, is now awaiting a report from the Community Council on the proposed plans.