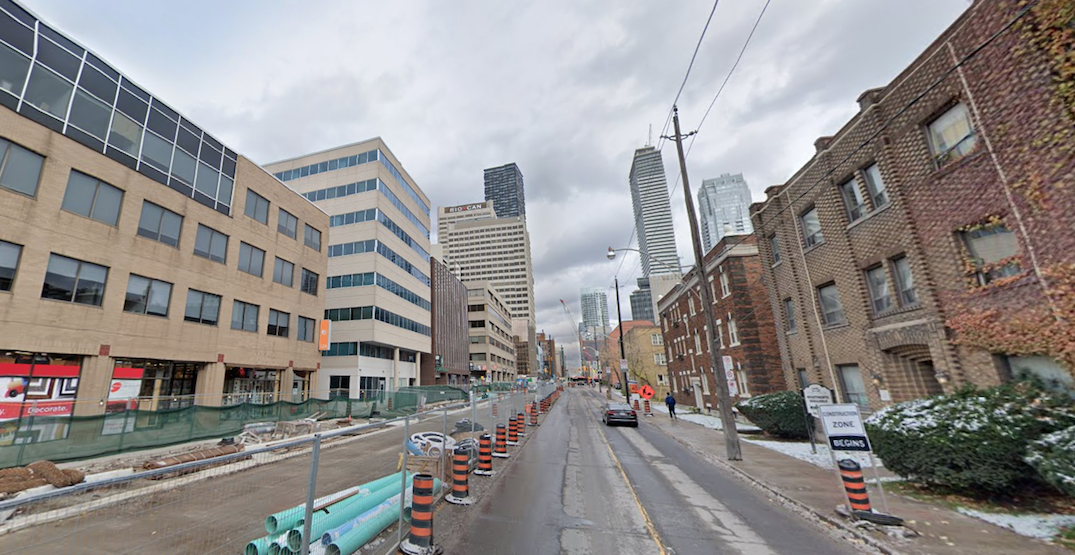 Two Toronto roads have made the list of the worst roads in Ontario — a fact that wouldn’t surprise too many Toronto drivers.

The ranking is based on voter submissions who select one road and share their reason for doing so. Across the province, 117 different municipalities have their roads nominated. According to CAA, the largest number of votes came from drivers, with cyclists and pedestrians accounting for about a quarter of the votes.

The most common reason given for a nomination was potholes or crumbling pavement, followed by traffic congestion and no or poor walking infrastructure.

Considering the amount of construction that’s been happening over the past several years on both parts of Eglinton to build the Eglinton Crosstown, it makes sense that Torontonians don’t view the road favourably.

Victoria Road in Prince Edward County was ranked the worst road in the province, followed by Carling Avenue in Ottawa and Barton Street East in Hamilton.

The full list of Ontario’s top 10 worst roads is as follows: