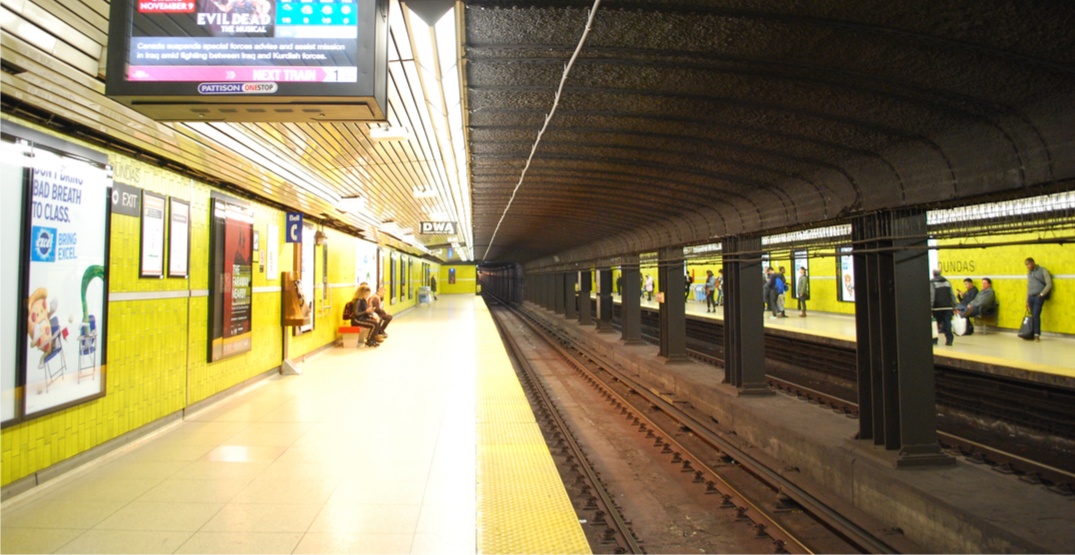 Last year, 110 incidents of trespassing on TTC tracks caused more than 1,570 minutes of delays to customers, according to the transit agency.

And this week, the TTC is launching a system-wide public awareness campaign about the dangers of trespassing on TTC tracks.

The TTC says that track trespassing is unnecessary and very dangerous. The activity also carries a fine of up to $5,000.

“It also causes emotional distress for subway operators and staff, and inconvenience to other customers,” says the TTC.

As for the reasons people trespass, the TTC says incidents vary in nature.

Some of the activity in which unauthorized persons descended onto track level include: going down to track level to retrieve a dropped phone or personal item, entering or running through a subway tunnel for any reason, and crossing the subway tracks to get to the platform on the other side.

The TTC says that anyone who drops items onto the tracks should speak to a TTC employee for assistance.

“With this clear and direct ad campaign, we are reminding customers that their safety comes first,” said TTC Chair, Jaye Robinson. “There is, quite simply, no reason to go to track level. It’s both dangerous and irresponsible.”

TTC riders will see posters throughout the system, hear announcements playing over the PA system in subway stations and see reminders on platform video screens starting this week. 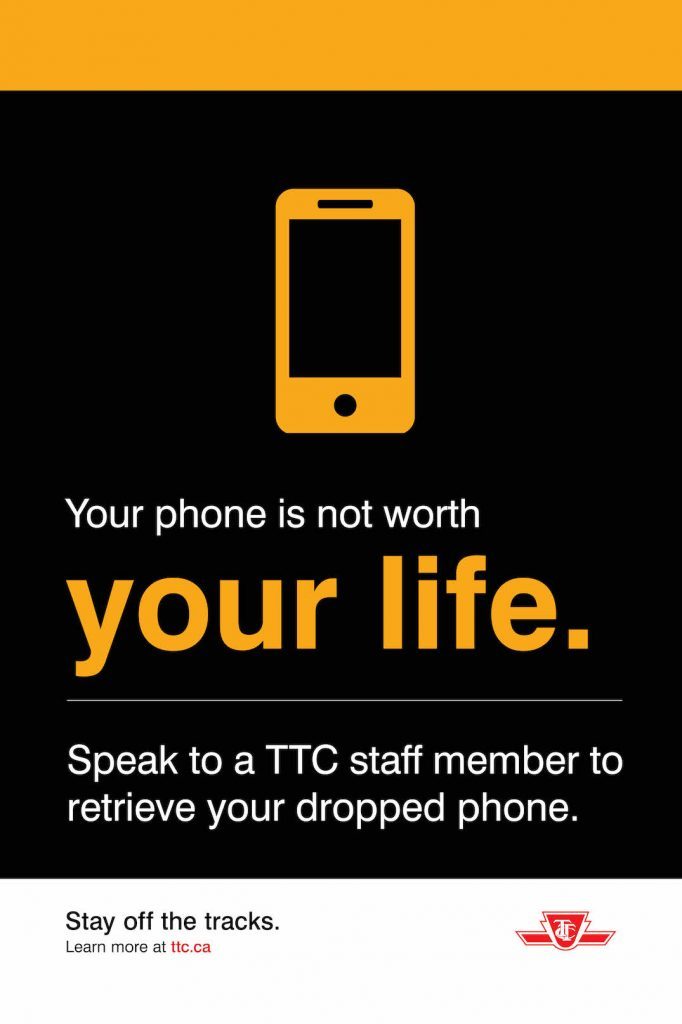