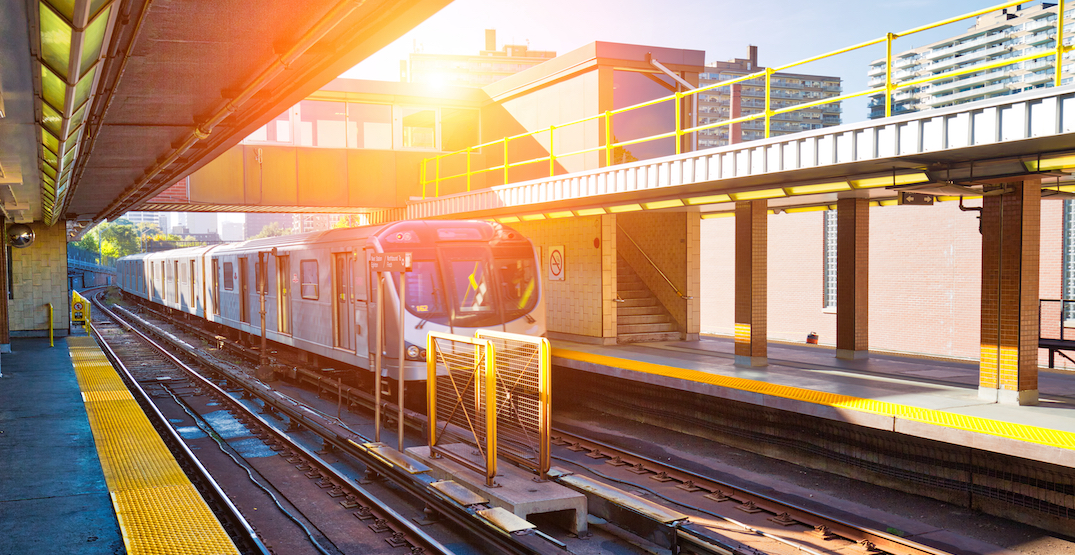 There will be no subway service on portions of the TTC’s Line 1 this weekend and early closures next week for work on the Eglinton Crosstown LRT project and upgrades.

Starting at 11 pm on March 5 to March 7, subway service from Finch to St. Clair stations will not be available due to continued construction on the Eglinton Crosstown.

“The University side of Line 1 and the 97 Yonge bus will also be available as alternatives,” said the TTC.

At York Mills Station, the Old York Mills Road entrance and exit will be closed. The automatic entrances and exits at Ranleigh Avenue, and Bedford Park Avenue at Lawrence Station will also be closed.

From March 8 to March 11, subway service from Finch to Eglinton stations will end nightly at 11 pm for tunnel and signal upgrades as well as track work.