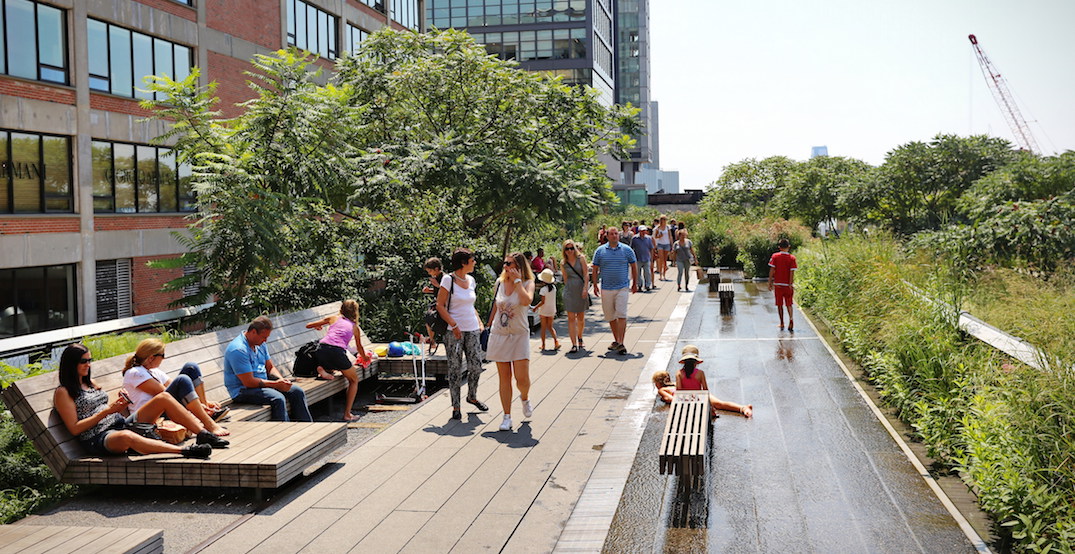 With the shutdown of the Scarborough RT (SRT) line officially set for 2023, the TTC is now considering a variety of plans for what they will do with the out-of-use infrastructure.

No plans have been finalized yet, and the TTC will be consulting the public for input on these ideas.

“As part of the community consultations over the coming months, we will be considering those options and working with the City on what future uses could work and what they would look like,” Green said.

The City, which ultimately owns the line’s infrastructure, is expected to receive a report from the TTC board later this year that will “outline future use of the infrastructure,” said City Hall spokesperson Deborah Blackstone. Blackstone also confirmed that residents would have the opportunity to give their ideas on what other potential uses for the space could be.

The idea of turning the SRT line into a park has been around for several years now. A 2013 City Council motion, shared on Twitter by Manager of Policy and Planning for Park People Jake Tobin Garrett, called for an exploration into the feasibility of turning the SRT infrastructure into a linear park similar to the High Line in New York City.

Re this story on turning Scarborough RT into elevated park/cycling track. Looks like the city voted to have staff look at this back in 2013 (found a @GraphicMatt screen-grab of this vote—thx Matt!). Wonder if this report ever materialized? https://t.co/BBo1eio1PR pic.twitter.com/tF4Icz2WMQ

The High Line, built over a raised, decommissioned railroad track on Manhattan’s west side, has become a popular tourist attraction and encouraged real estate development in the surrounding area.

City Council voted on February 10 to shut down the ageing SRT system due to the trains running well past their lifespan and becoming difficult to maintain. Once it’s shut down, SRT service will be replaced with shuttle busses until the Scarborough Subway Extension opens in 2030.

Metrolinx spokesperson Scott Money confirmed that the SRT would not need to be demolished to build the Scarborough Subway Extension. Metrolinx will also be responsible for decommissioning the SRT, Green confirmed.

The TTC is planning to hold community consultations in the coming months to gather feedback on the potential uses of the SRT space, but nothing has been scheduled yet.