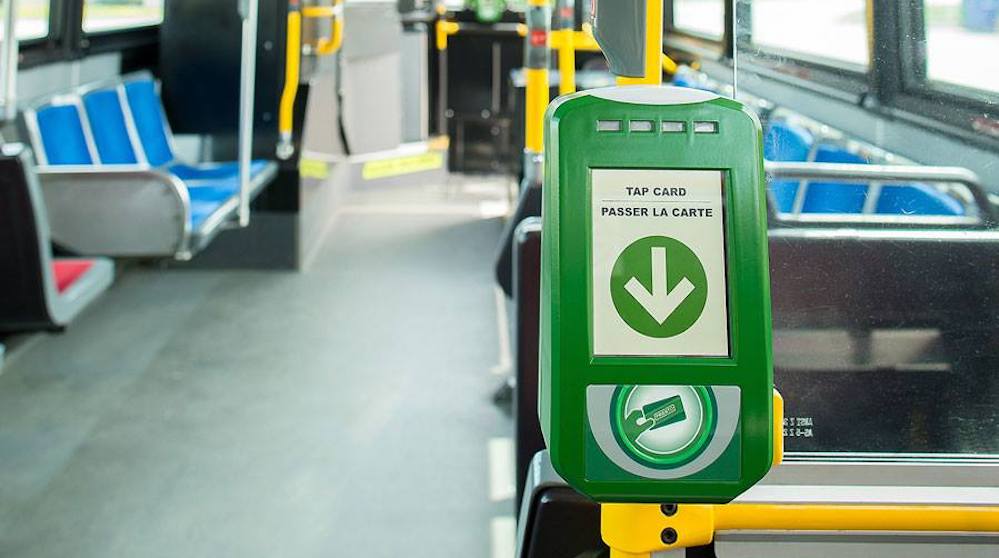 The TTC will be looking into how much revenue is lost due to defective Presto card readers.

During the February 21 board meeting, TTC staff estimated about 8 to 10 % of Presto readers aren’t working.

With a reported 4 million presto rides taken last month, it is currently unclear what the loss of revenue amounts to.

Councillor Joe Mihevc said the cost of the failure of the readers is not a TTC issue, but a Metrolinx issue. “And our contract requires them to pay for any loss of revenue,” he said.

Coun. Mihevc asked the staff to come back with a report, one that is “methodologically rigorous,” to determine how much money is being lost.

Deputy Mayor Denzil Minnan-Wong said this is not the TTC’s fault, but it is Presto’s and Metrolinx’s, adding that “we should never have entered this arrangement.” The TTC’s contract with Presto runs until 2026.

“We’re not trying to do Metrolinx any favour, we’re trying to be true to our contract,” said Coun. Mihevc. “And if the contract says they’re responsible for it, then let’s figure out what that bill is and make sure that they pay for it.’

The TTC will be working with Metrolinx and Presto to agree on the methodology for this study.