The summer of 2016 was all about those hot subway rides in Toronto.

But despite the decrease in 2016’s third quarter, a TTC report shows that perceptions improved by the fourth quarter. 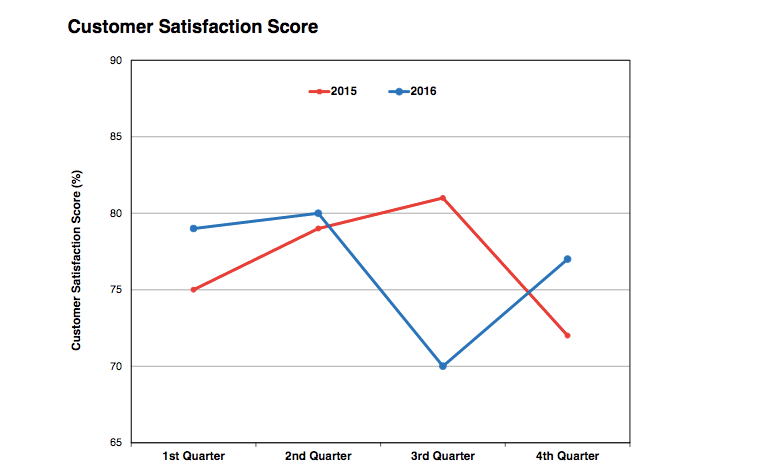 The latest TTC CEO report, which is being presented at the February 21’s board meeting, shows an increase in customer satisfaction by the end of 2016, with 77 per cent being satisfied with their most recent trips on the TTC.

This, according to the report, is in line with the average score in 2015, which was also 77 per cent. The last two years have also been significantly higher than previous years, when the annual average was 74 per cent.

Perceptions of overall customer satisfaction are driven by numerous service attributes that are measured across all three modes: bus, streetcar and subway.

Meanwhile, the top three key drivers across all three modes are the same: wait time, comfort of the ride and trip duration.

The report states that the highest areas of customer satisfaction in the fourth quarter included:

And possibly most surprising, satisfaction with the value of the TTC is at 91 per cent, meaning that nine in ten customers indicated they received average or better value for money on their trips.

Interesting considering the TTC is one of the world’s most expensive transit systems.