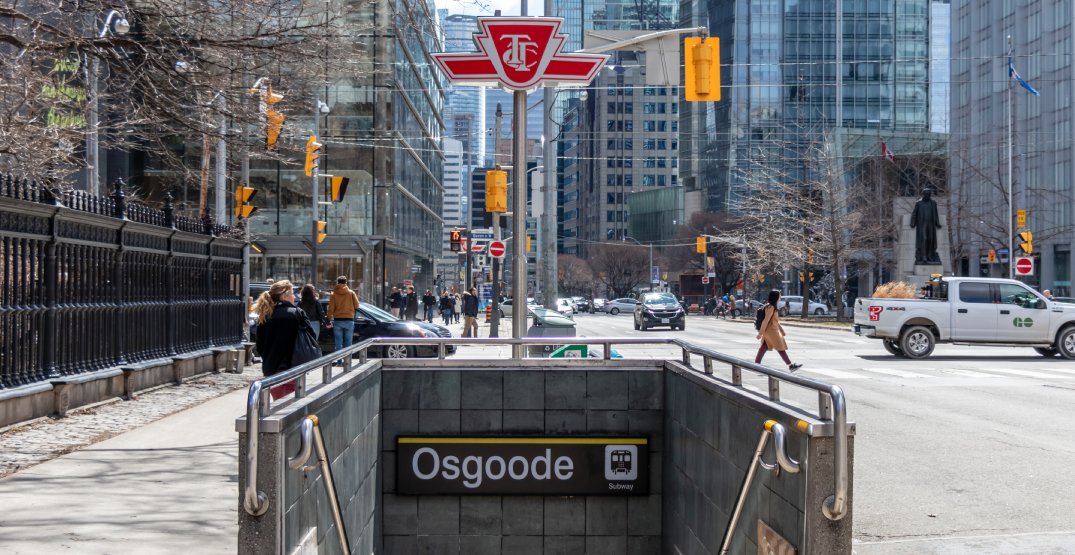 Fellow commuters, it appears the TTC subway signage is going through some changes, and it may get a little confusing.

If you’ve travelled on the subway lately, you may have noticed some tweaks in the signage we’ve all grown accustomed to.

There are mixed emotions on Twitter among frequent commuters.

Always have had a problem with TTC signage. Some stations are hard to find. Tiny and possibly hidden signs. Leaving a station and having the way finding simply stop. I applied to get on the way funding committee to no avail. Had taken photos of areas that were very problematic.

Why is it so hard to letter or number entrances?

And then there’s the naming and design language battle between Metrolinx and TTC on the new lines. Like this doesn’t need to be a turf war. Picking one and sticking to it is better than the mishmash.

Toronto needs to get its subway wayfinding sorted, it is embarrassing how bad it is. The mix of eras and inconsistency, the confusing designs, the poor state of signage, the dated look. Not adequate for the city Toronto wants to be.

Although some of the old signs are still kicking around, the TTC is in the process of changing it throughout the entire subway system. The change has been years in the making, with plans dating back to the construction of the Vaughan Line 1 extension back in 2017.

The signage will now align with international transportation standards and will follow the streetcar network’s directional display.

It may take some time to get acclimated with the TTC’s new ways, but we should, hopefully, adjust in due time.