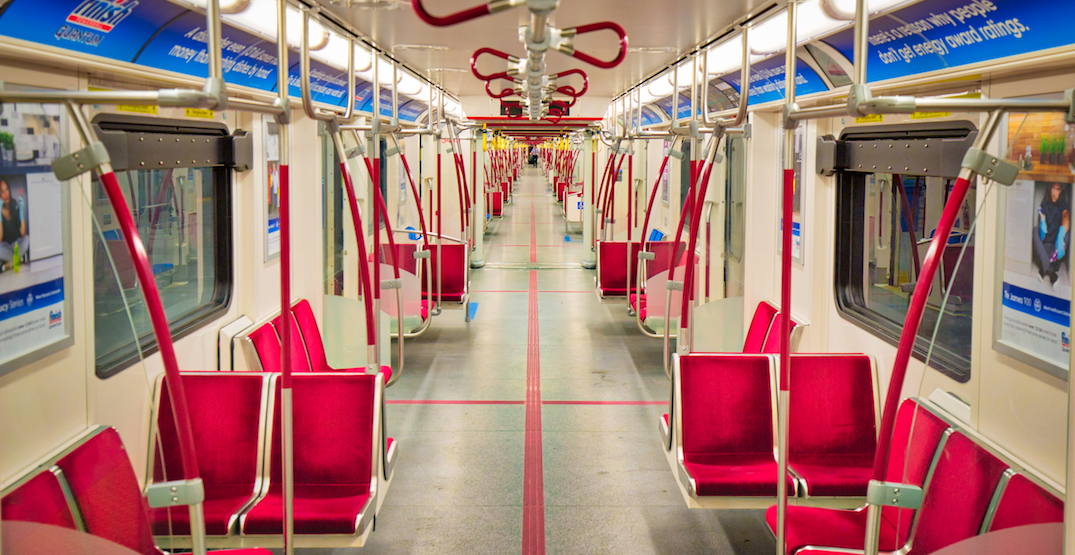 Dozens of TTC routes will experience service cuts starting next week as the implementation of an employee vaccine mandate leads to staffing shortages.

The TTC says it is working to protect the city’s busiest routes during their busiest periods and that the reduced schedules are expected to continue into December.

News of the cuts was met with pushback, particularly from transit advocate group TTCriders.

“Cutting service is a total failure of leadership from all levels of government,” TTCriders said in a statement. “Mayor Tory must immediately extend the vaccine mandate deadline, and the federal, provincial, and city governments must act now to extend emergency transit operating funding. The TTC could implement interim measures such as regular testing while it conducts a hiring blitz and continued education about vaccination.

“TTC cuts are not an option. Cuts will cause chaos for working people who depend on the TTC every day to get to work, school, and groceries. The TTC has had months to prepare for a labour shortage, but has been operating “just enough” service due to underfunding.”