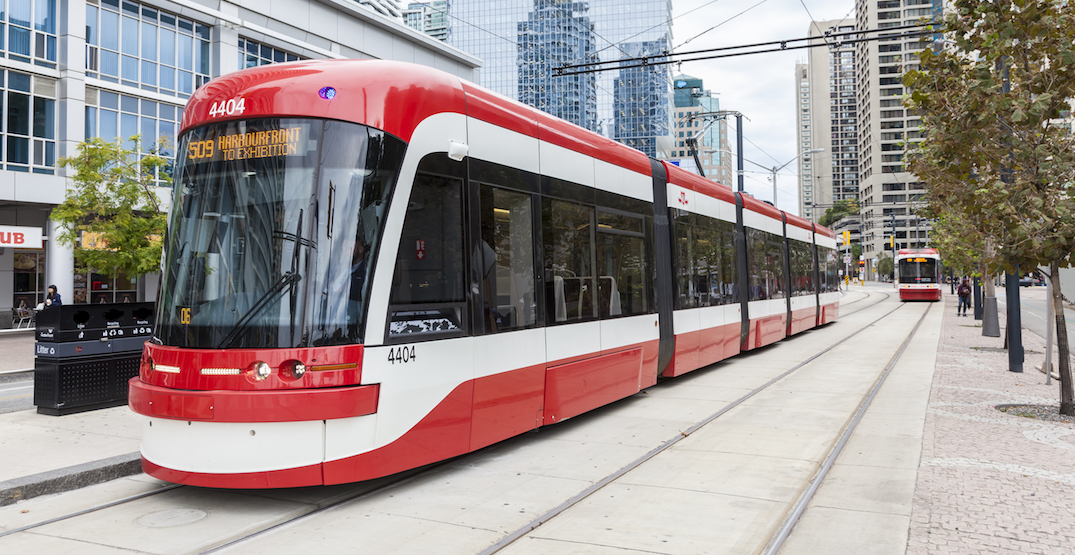 The TTC needs to lower fares and improve its service if it wants to win riders back, a new report from transit advocate group TTCriders says.

The report, released on Tuesday, says that TTC ridership is currently at 30% of pre-pandemic levels. It outlines a variety of fare-reducing and service-improving recommendations, compiled based on information gathered from a series of focus groups and an online survey, that it believes the TTC needs to implement to get ridership back to normal levels. 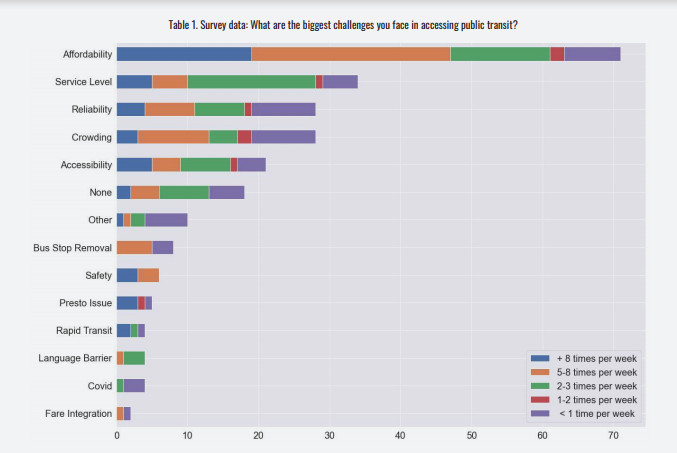 “World-class cities are lowering fares and improving service to win back transit riders,” said TTCriders spokesperson Nawar Tarafdar. “Now is the time for Mayor Tory and City Council to fulfill their 2016 promise to lower fares for working poor people by fully funding the Fair Pass program.”

Lower fares for working poor and low-wage workers is the first recommendation, and the report says it could be implemented by fully funding the Fair Pass program.

“The discount fares for low income people help but the TTC is still not affordable enough,” said Adam Cohoon, a user of the Fair Pass program. “Lower fares for working poor residents and expanding free transit to people receiving social assistance will increase our access to the city.” 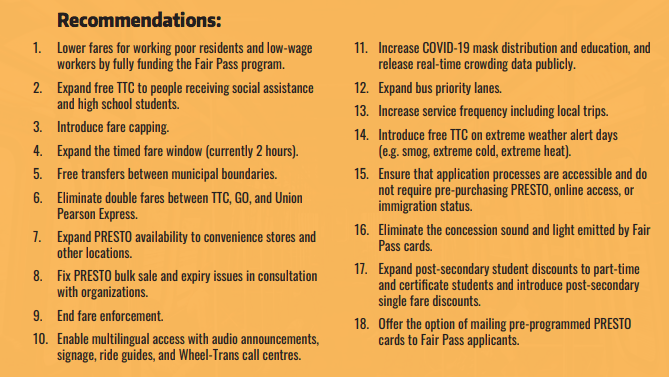 Along with the lowered fares needs to come better service. TTCriders recommends expanding bus priority lanes, ramping up service frequency, and making PRESTO fares available for purchase at convenience stores and other locations.

The report also highlights the importance of eliminating the identifying sound and light that are emitted when riders use Fair Pass cards — something that has dissuaded individuals from taking advantage of the Fair Pass program because they feel there is a stigma associated with it.

“There will be no economic recovery without a thriving transit system,” said Tarafdar. “That’s why we need ongoing transit operations funding from the provincial and federal governments to keep transit moving and win riders back with bold pandemic recovery policies like lower fares and better service.”