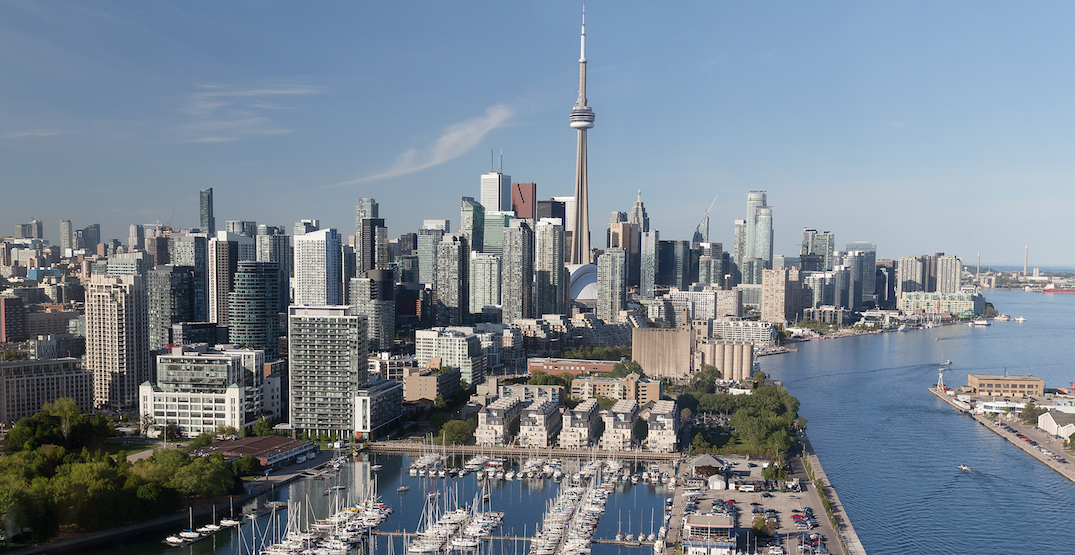 Imagine being able to hop on a ferry in Toronto and be in Niagara in just 45 minutes.

Well, if things go to plan for one company that’s wanting to offer the service, that could be a reality by 2024. The planned ferry service from Lake Ontario EXPRESS would run two zero-emission passenger boats from Toronto’s waterfront to the lower Niagara Peninsula and would cost $25 per ride.

Bruno Caciagli, president of Lake Ontario EXPRESS, told Daily Hive that he plans to start with just the two boats, which will have either a 50 or 80 passenger capacity, but plans to expand this in the future.

As of now, Caciagli has acquired the necessary permits on the Niagara end and is working on securing a docking space in Toronto, but it hasn’t been entirely smooth sailing.

“I concentrated on getting permits in St. Catharine’s, Niagara-on-the-Lake, and so forth, so when I got those, I went to ask the Toronto Port Authority, and they said that the ferry terminal is in an area of the harbour that is not conducive to ferry operations,” Caciagli said.

Once they’re up and running, the boats will be operational during the tourist season of April to mid-fall. Because of the technology the boats use — an Artemis eFoiler, which enables the boats to glide over the water — they can’t operate in the winter when there’s ice in the lake.

This won’t be the first attempt at a Toronto to Niagara ferry. Other companies have tried to operate similar routes in the past, but a lack of passengers taking the service made the boats unprofitable. But Caciagli says he’s confident that he’ll be able to avoid his predecessors’ mistakes.

“I have done an awful lot of research in this, and to summarize it in as few words as possible, it was a lack of marketing, number one,” Caciagli said. “Number two, there were problems with the technology.”

Their boats, Caciagli said, were not able to handle the conditions on Lake Ontario.

Having looked at studies done by Metrolinx in 2015 on the GO Train service between Niagara and Toronto, Caciagli is confident that a robust customer base wanting to go between the two cities is there.

“There is the tourist market, which accounts for 75% of passengers, whether it’s the train or the ferry people, and only 25% are commuters,” he said. “The tourist market is very well established; the commuter market is just getting started. Mind you, it was 2015. Since then, we have seen an explosion in building residential areas, all sorts of stuff, here in the Niagara Peninsula.”

Construction of the boats, built by Artemis Technologies LTD in the UK, is expected to start in 2023.