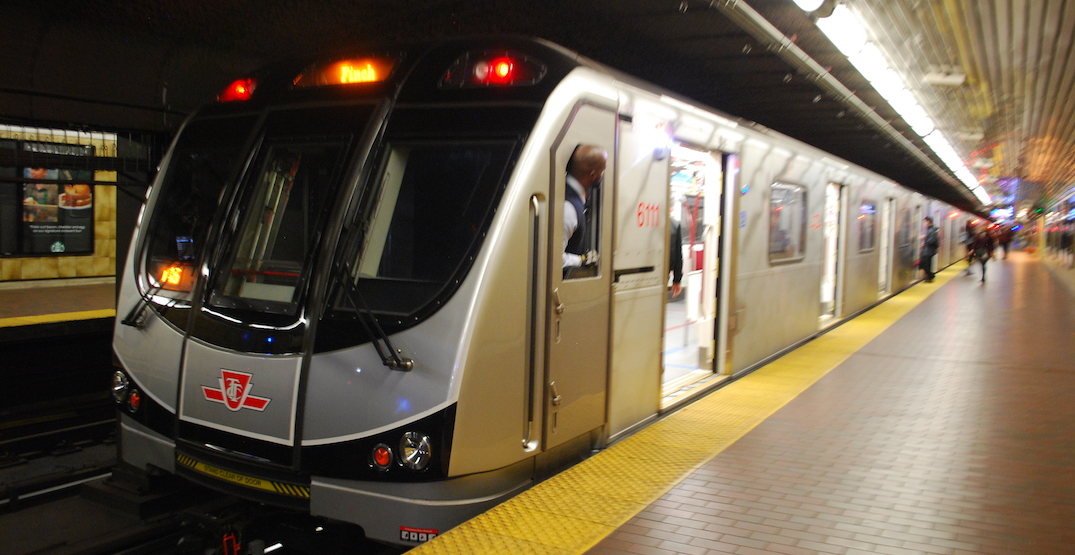 The TTC is closing down service to 16 stations along Line 1 at various points this weekend to allow for signal system testing.

TTC will run shuttle buses in place of regular Line 1 subway service, and the buses will stop at each of the stations that are closing down.

Line 1: This Saturday only, there will be no subway service between Eglinton and King stations due to ATC signal system testing. Shuttle buses will run. pic.twitter.com/PEw7EOHP8L

Summerhill, College, and Queen stations will be fully closed on Saturday, but all other stations will stay open for PRESTO fare purchases and access to other transportation options. Line 2 at Bloor-Yonge and Line 4 at Sheppard-Yonge will still operate.

Line 1: This Sunday only, there will be no subway service between Sheppard-Yonge and Bloor-Yonge stations due to ATC signal system testing. Shuttle buses will run. pic.twitter.com/2cihYz7FIJ

Because King Station is not yet an accessible station, the TTC is asking customers travelling on Line 1 who require an accessible connection to get off at Union Station and ask a TTC customer service employee for assistance.