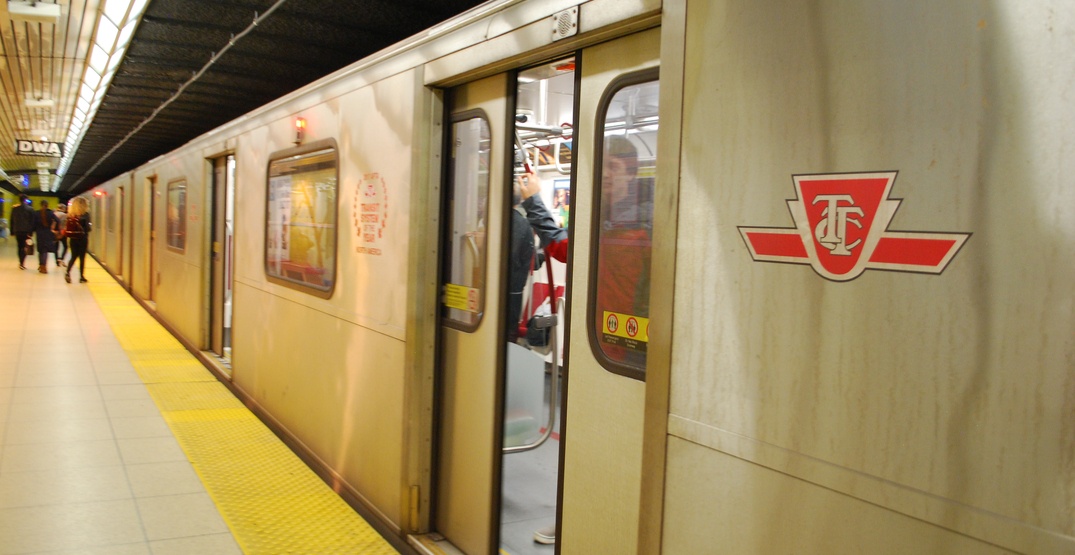 If you’re planning on taking the TTC on Sunday morning you might want to plan ahead.

Due to track maintenance work, the TTC says that subway service on Line 1 between St. Clair and Union station will only begin at 10 am on May 26.

The TTC says that shuttle buses will be operating before 10 am on Sunday morning.

According to the TTC, this closure was originally scheduled to be a two-day full closure on May 25 and 26, and has now been reduced to a one-day late opening instead.

Next week will also see some minor disruptions on Line 1.

From Monday, May 27 to Thursday, May 30, service between Eglinton and Bloor-Yonge Stations will end early each night at 11 pm, and resume at 6 am the following morning. Shuttle busses will be running during those times.