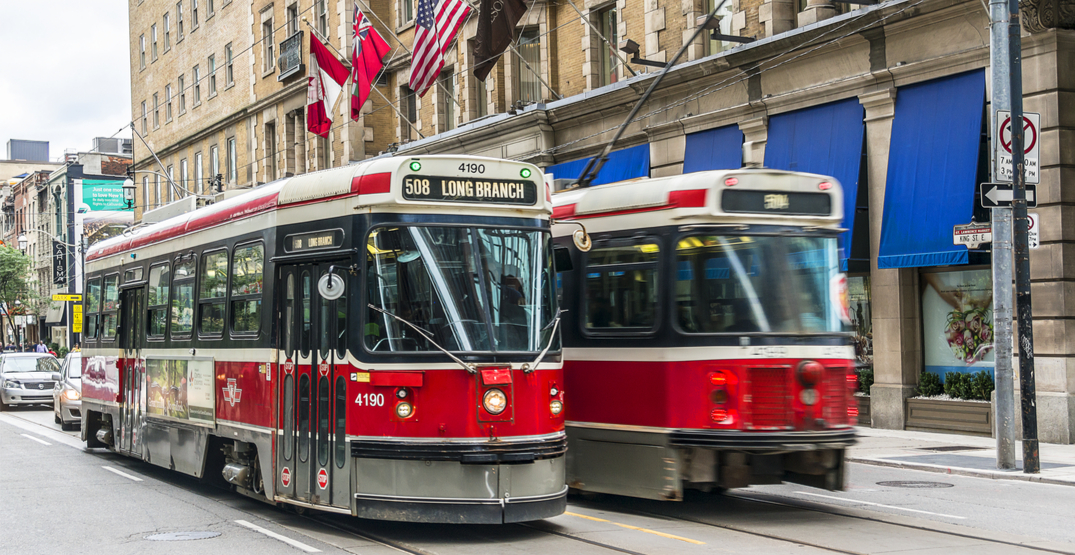 Forty-two years after first arriving in Toronto, the TTC’s Canadian Light Rail Vehicle (CLRV) streetcars will be making their last run this month.

On December 29 from 10 am to 2 pm, two of the streetcars will run as free service between Bathurst Street and Greenwood Avenue to commemorate the final day of service.

The TTC said that twenty randomly selected contest winners have been awarded a seat for them and a guest on the final CLRV ride on vehicle 4001 this Sunday afternoon.

According to the TTC, all customers riding a CLRV along Queen Street from 10 am to 2 pm on Sunday will also be in for a treat: a free ride!