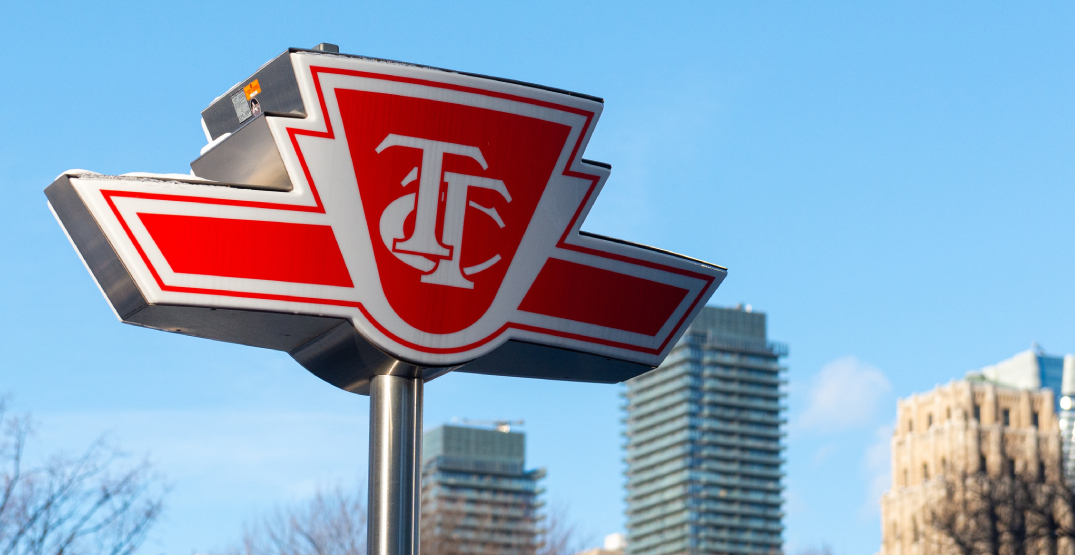 Police are investigating another “random attack” after a woman in her 60s was assaulted at Kipling Station at 11:15 am Thursday morning.

According to police, a male suspect in his 30s approached the woman, knocked her unconscious and later fled the scene.

Kipling Station is the same location where just last month, a woman was doused with liquid and set on fire. The woman has since died of her injuries and the police are still investigating.

Following the incident, Toronto women have been raising concerns about their safety on the TTC through social media and sharing stories about the dangerous encounters they’ve had.