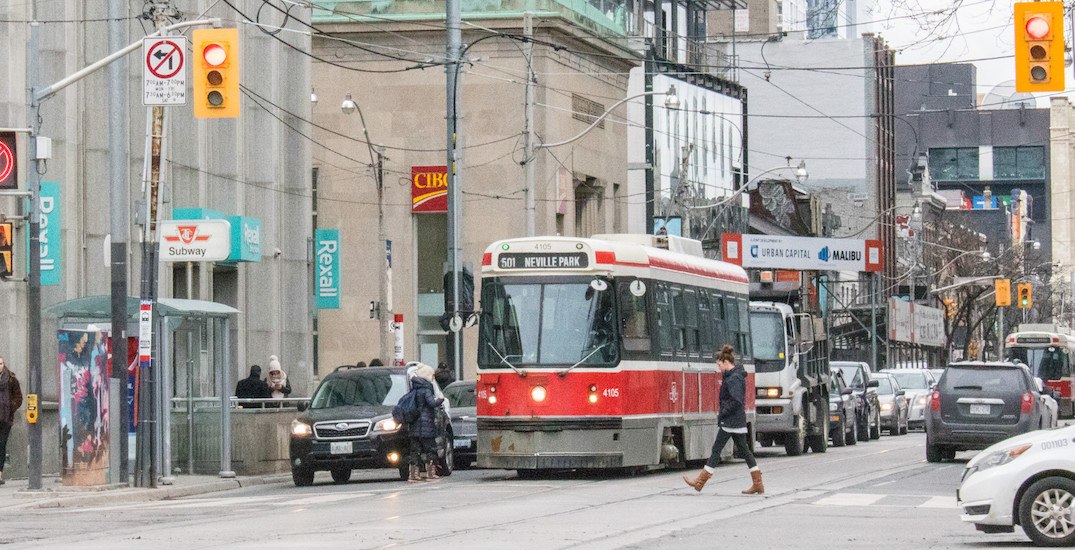 The TTC is looking to expand its authority beyond public transportation.

According to a CBC report, on Tuesday, the TTC Board will be looking at proposals to give the transit authority new powers to overlook other transportation issues such as taxi permits, bike sharing, and car sharing.

The report states that there are two draft motions being put forward by TTC Chair Josh Colle and Vice-Chair Alan Heisey, and both are not listed in this week’s public agenda.

While this model of transit integration is new for Toronto, a similar authority exists in London, England.

“The focus of any city’s transportation authority, including the TTC, must shift from primarily being a public transit service provider to an organization that manages mobility and the operation of various modes of transport in the City of Toronto,” states the motion, according to the report.

“Moving towards a model similar to Transport for London, the TTC would be empowered to coordinate and integrate the day-to-day operations of moving people more efficiently.”

If approved, the transit authority would allow the TTC to manage licensing and permitting for taxis, bikeshare and carshare services, responsibilities of the Toronto Parking Authority, along with additional transit lines not owned by the TTC, like the Eglinton Crosstown (which is owned by Metrolinx.)

There are no timelines for the implementation of the proposal, but the motion is looking to study the feasibility and costs of such a “shakeup” in the city departments.

CBC also reported a second motion, which calls for the TTC to take control of the Toronto Island ferry system and Bike Share Toronto, currently administered through the Toronto Parking Authority.