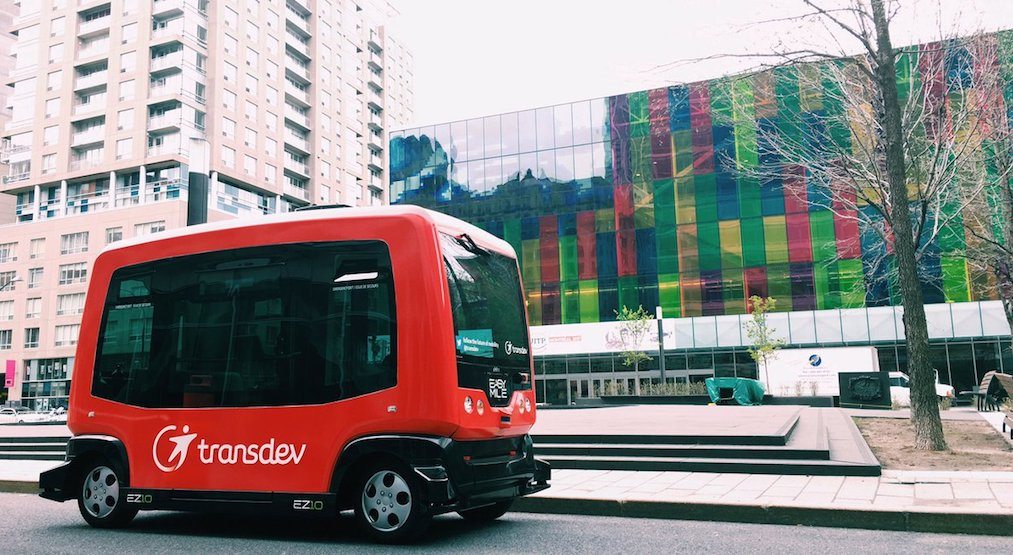 Driverless shuttles could soon be the norm on city streets.

That is, if a driverless shuttle pilot project that would operate to and from transit stops is approved.

According to a report that’s being presented to the Public Works and Infrastructure Committee later this month, the intention of the pilot shuttle service is to “fill an existing gap within the public transit system.”

If approved, the $1.2 million pilot, which has been titled ‘Minding the Gap’, would launch in September 2020 and run for either six to 12 months depending on the number of vehicles required.

The pilot would be operated by the City of Toronto, the TTC and Metrolinx, and would receive a maximum of $365,000 from Transport Canada to fund the research and piloting.

As for how the shuttles would operate, the report says the pilot would use pre-existing driverless shuttles that would seat between eight to 12 people, and travel in low-speed, low-volume environments and most likely run on electric power.

According to the report, while a driver is not required to operate the shuttle, an onboard ‘ambassador’ would staff the vehicle at all times and take control if necessary.

While the specific route has yet to be confirmed, the report says the pilot would take place in Toronto and would drive passengers to and from at least one rapid transit station, either a TTC or GO Transit station.

While driverless vehicles have raised concerns in the past, similar shuttle services have already been tested in Las Vegas and several European cities.