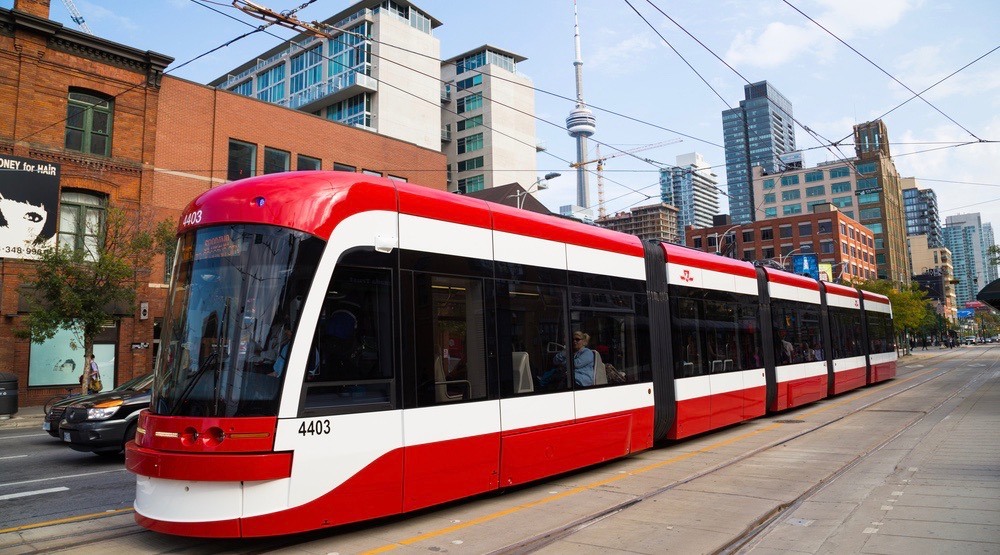 In keeping with the TTC’s unofficial slogan, ‘Better late than never’, the city’s transportation services has finally launched an Instagram account of their very own.

Though the account only launched an hour ago and currently only has one post up – a short video – it is quickly gaining followers, with more than 300 people have signed on to see TTC pics in their feed within the first 60 minutes or so.

The caption on their first post reads as follows:

Your local transit agency is on Instagram! This account is for sharing stories about how the TTC connects you to what makes Toronto great. You’ll get a look at what goes on behind the scenes, we’ll share select photos when you tag @TTCinsta in your post, and we’ll be running contests for prizes from our local partners like @umusic and @MLSELive to name a few.
Every month, we’re giving our followers an opportunity to be featured on nearly 400 station information screens. This month, post a photo with #ConnectTOMotion and the photo that captures the TTC in motion best based on the number of likes will be featured for a week on our platform and station information screens!
We’re excited to build a community that showcases what makes Toronto one of the most livable cities in the world and how the TTC connects you to what makes us #TorontoProud
#TTCinsta #TTCpix

@ttcinsta is now live and waiting for you to jump on their Insta-train.