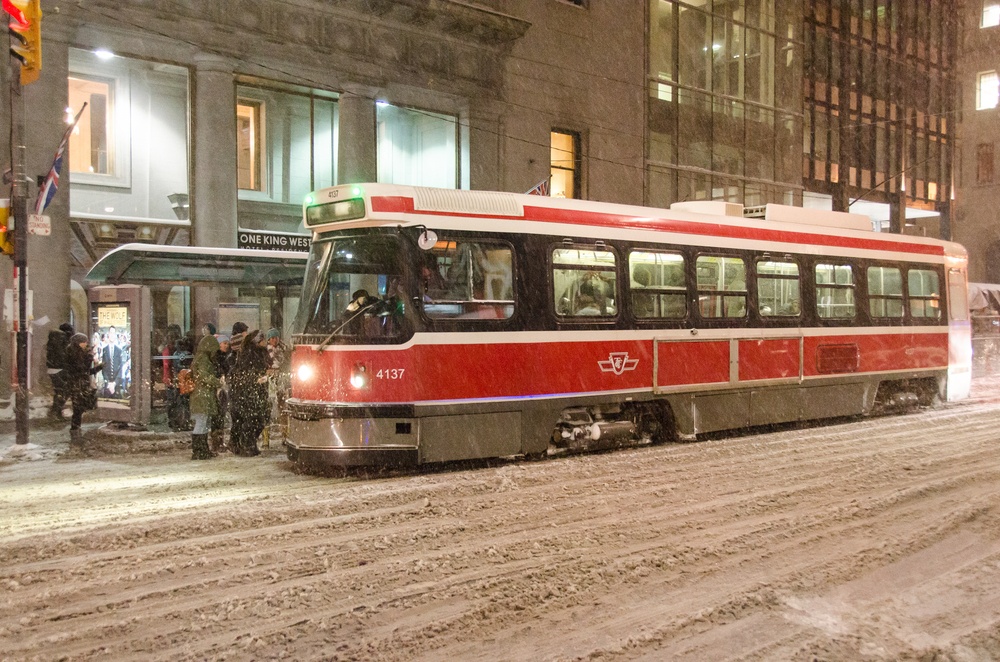 If you think Toronto’s transit costs are high, you’re right.

A recent study by Movinga broke down 2017 relocation prices globally, comparing the costs of living in 75 major cities around the world.

The study found that Toronto’s transit costs come in at the fifth most expensive in the world, only following London, Dublin, Sydney, and New York respectively.

The breakdown shows the cost of the TTC at $103.07, but the chart is listed in US dollars, and conversion was calculated in January so differences may exist due to fluctuating markets, according to Movinga.

The only other Canadian city on the list is Vancouver, and it comes in at number 26 with its transit costs averaging $66.26 US. The actual cost for a one-zone pass is $91.

So yes. The TTC is just as expensive as you complain about it being. 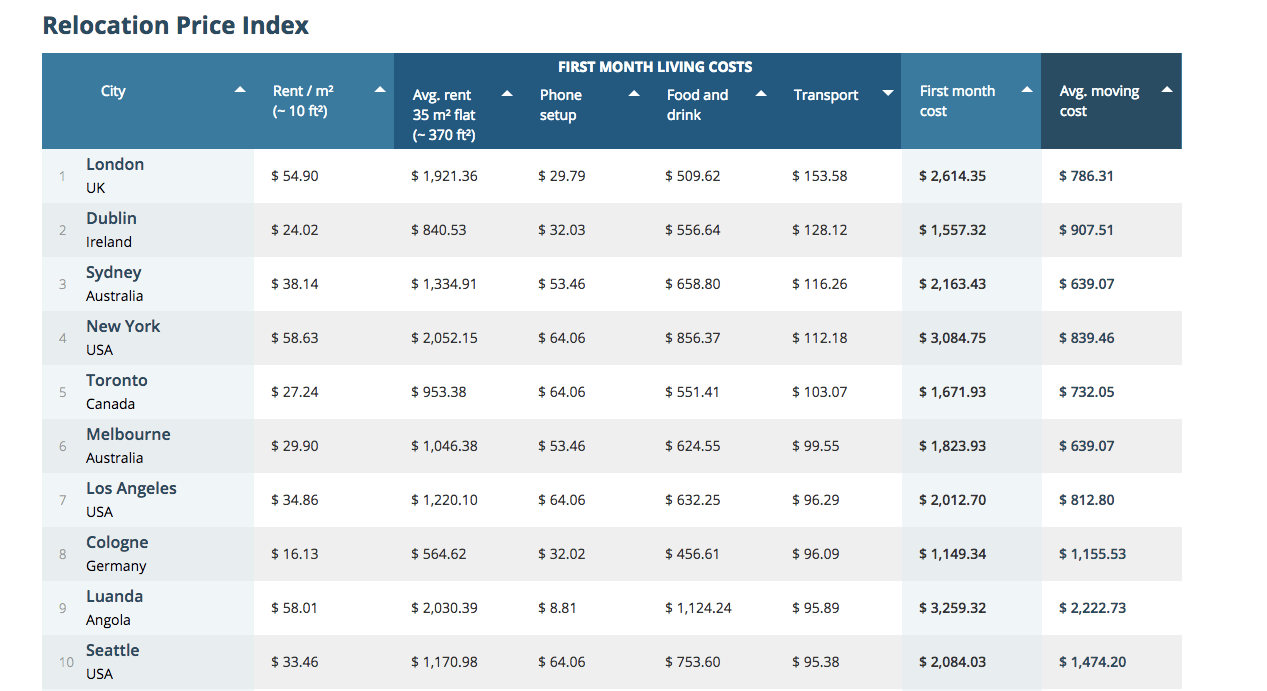