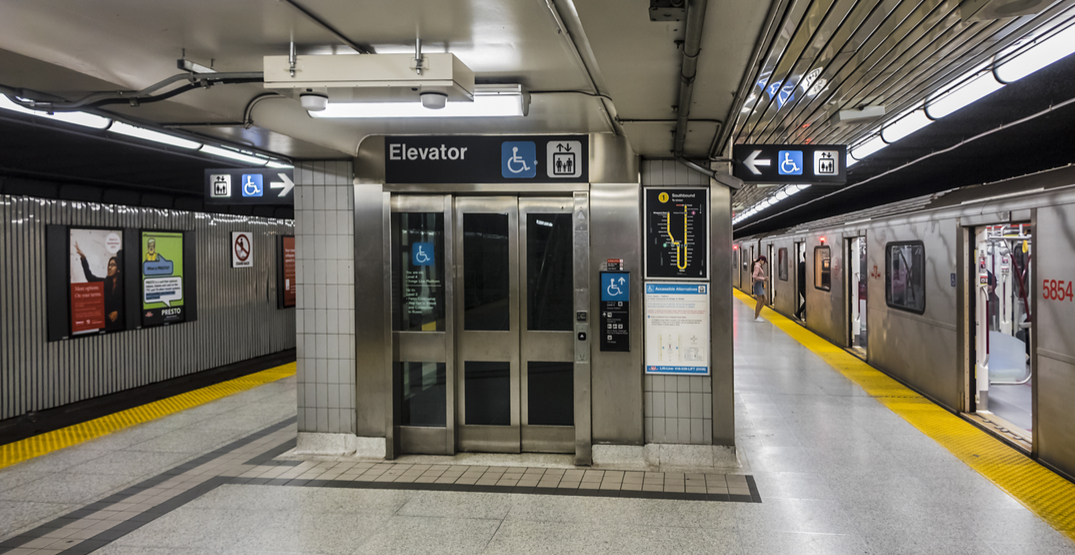 It’s a number one worldwide best seller, and it’s a book adored (or loathed) by all… even TTC elevators.

Dan Brown’s Inferno has been read by many.

And during a recent TTC user’s journey along the transit line, she heard some familiar words being read out loud.

According to Michelle P’s reddit post,  she “was just sitting there and heard a man talking on a speaker so I got up to look and it was THIS.”

THIS was an elevator speaker, seeming to read Inferno. Out loud.

“The bearded doctor rushed in as well, apparently hearing the call button. He checked Langdon’s heart monitor as the young doctor spoke to him in rapid, fluent Italian—something about how Langdon was “agitato” to learn he was in Italy,” read the eloquent elevator voice.

“Agitated? Langdon thought angrily. More like stupefied! The adrenaline surging through his system…”

A redditor commented that a security personnel may have been listening to audio book and left mic on, which could be true.

While we may never know why this specific elevator chose Brown that day, one thing is for sure, that elevator was working… unlike much of the TTC most days.