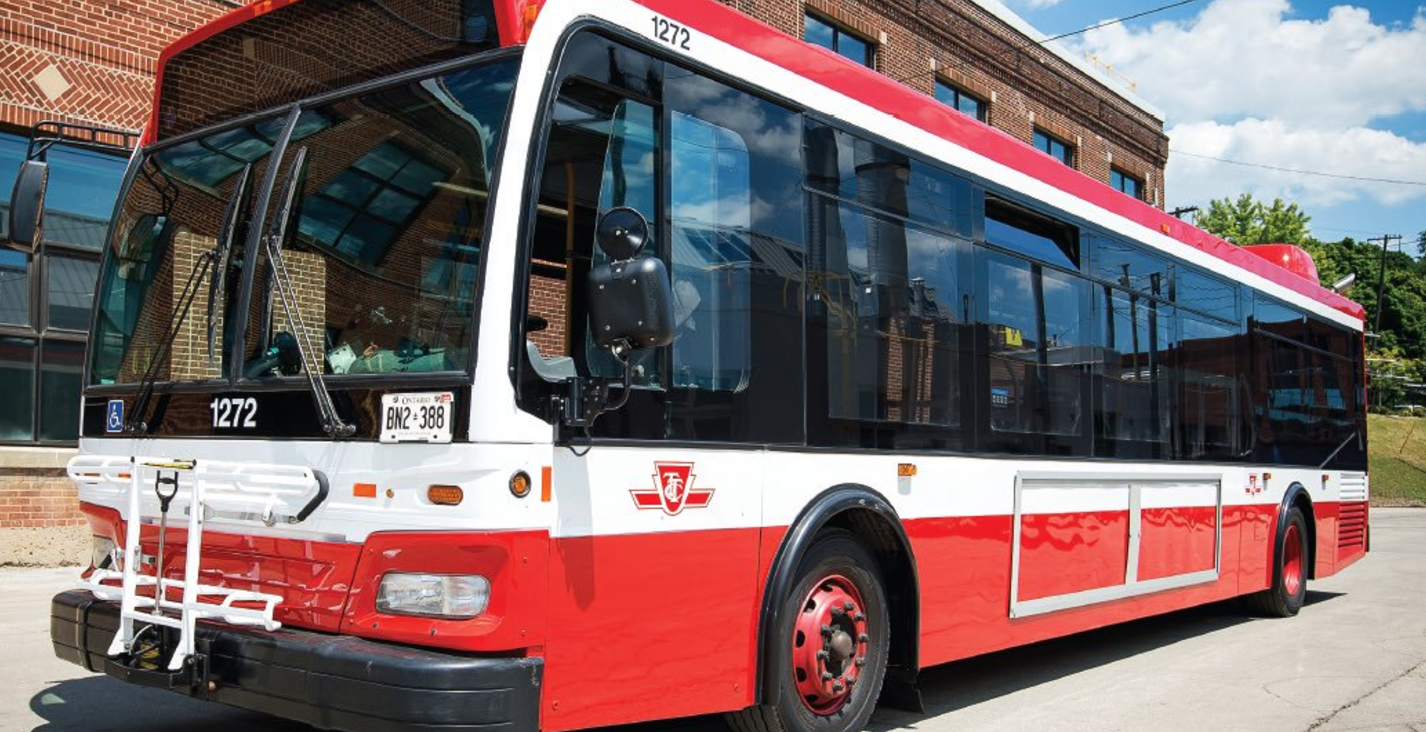 Would-be passengers were left frustrated when a TTC bus driver wouldn’t open the doors for them to board a vehicle at their stop.

A video shared on Twitter shows a line of people waiting for the 47B Lansdowne bus to open its doors while the driver stares straight ahead.

The doors were never opened and, after a few moments, the vehicle drove away.

Another bus approached behind the first with its destination sign reading “Not In Service.”

When it reached the line of people, the driver opened its doors.

While boarding, one passenger asked the driver why the first bus had driven away. The driver said that they can’t control other drivers and that the incident could be reported.

@TTChelps @TTCnotices @CP24 @CP24Breakfast @globalnewsto so this is the reason our prices are going up? For drivers like this? We were all standing there and he couldn’t care less. The bus was operational all he had to do was open the door. @CityNews @NEWSTALK1010 @680NEWS pic.twitter.com/NysInV0Des

TTC Customer Service replied to the video, noting that the bus could have been out of service. The user wrote back that the bus driver let one person on, but wouldn’t allow anyone else to board.

It was not empty he let someone on and wouldn’t let the rest of us on. We were trying to figure out which out of the two was working. He had someone on the bus and it clearly states lansdown and not out of service. No investigation needed just ask every person who was there. https://t.co/nzo0FgFB2L

“With apologies to the customers left at the stop, our expectation is that operators service all stops on their route unless there are compelling reasons not to – safety, route management, crowding, going out of service,” a TTC spokesperson told Daily Hive.

“In this case, the operator did not service the stop and there was disciplinary action as a result,” the spokesperson said.