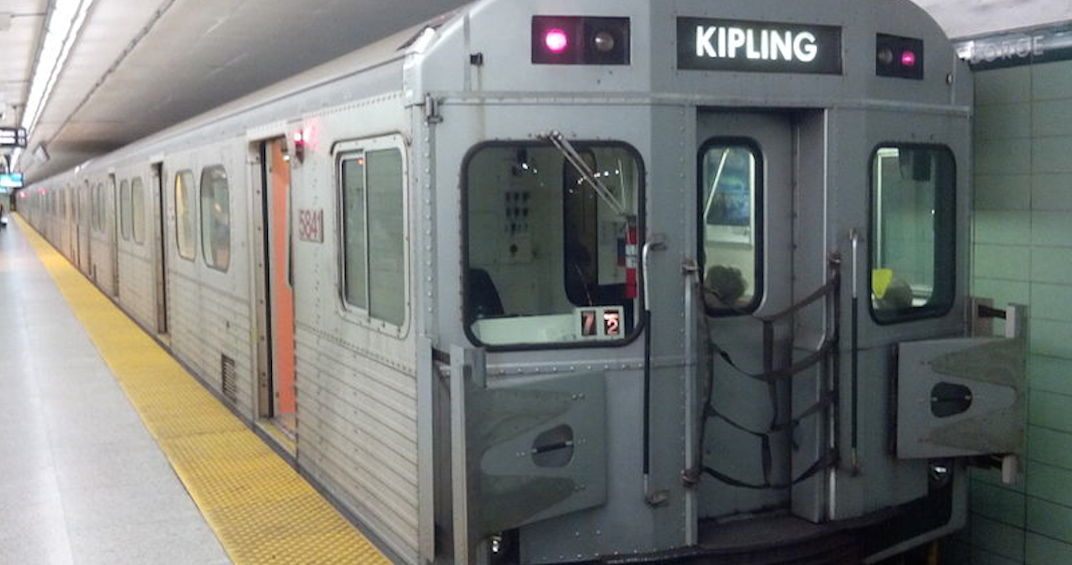 Whether you grew up in Toronto or have just stayed with friends, chances are you’ve visited someone’s home that’s been decked out with some sort of Toronto memorabilia.

Most often it’s a blown-up photo of the Toronto skyline (you know the one from Ikea), a photo of our beloved  SkyDome, or if they’re really lucky a vintage Honest Ed’s sign.

However, one thing these homes have never had on display is a full-blown TTC subway car, but one TTC obsessed individual will soon be able to change that, thanks to a new item up for auction through the Canadian government.

One lucky bidder will be able to be the owner of an old subway car—and it costs a lot less than what you might expect.

As part of the government’s surplus items sale, a Hawker Siddeley Canada “H” Type Train Car is up for auction with a starting bid of just $5. Seriously. 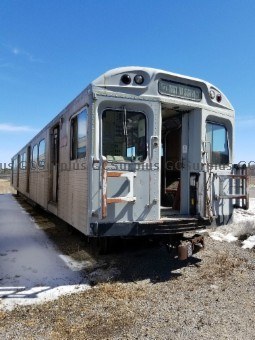 But despite the sheer size of the car, the purchaser must pick it up themselves and no assistance will be provided for loading the item. 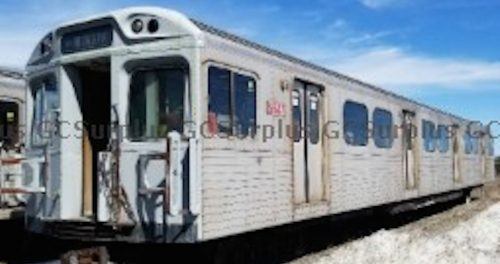 Additionally, appointments to view and pick-up the car are mandatory, and everything must be picked up all together in a single trip. If you arrive unprepared, the auction staff will refuse your purchase. 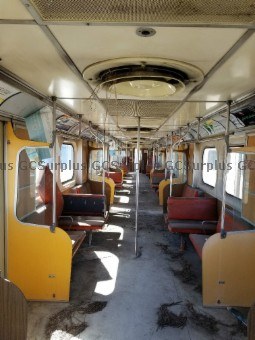 The auction closes to the public on Tuesday, May 2 at 8:18 am EST, and you’ll have to head to Mississippi Mills, which is just over four hours east of Toronto, to pick the subway car up.

Just remember one  city’s junk is another man’s treasure, and this could make a really cool addition to your TTC memorabilia collection.