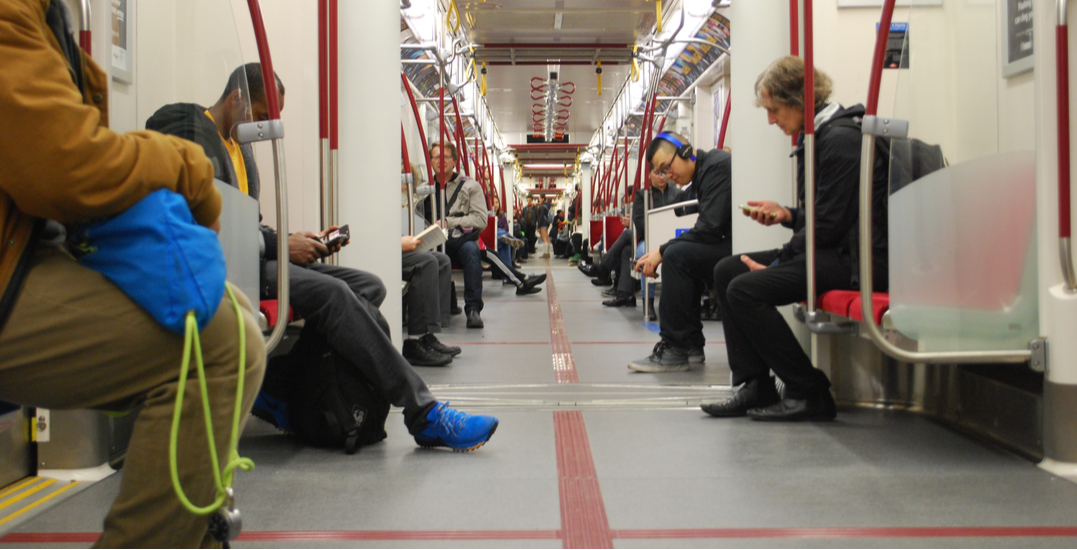 Amid derailments, fare hikes, and those weekend closures, it would appear that Toronto — a majority, at least — still stans the TTC.

The latest TTC CEO report, which is being presented at a board meeting on February 25, shows that customer satisfaction reported at the end of 2019 is still at 81%, consistent with the quarter prior, and the same time in 2018.

This, according to the report, is a jump up from 2017’s 77% satisfaction rate at the end of the year.

Perceptions of overall customer satisfaction are driven by service attributes that are measured across all three modes: bus, streetcar, and subway.

Meanwhile, the question regarding customer satisfaction is the same across all three methods of transportation: How satisfied were you overall with the quality of the TTC’s service on the last TTC trip you took?

The report nods to improvements regarding the perception of crowding inside streetcars, which is up to 70% compared to 60% in Q3. Further, 82% of customers were reportedly satisfied by the helpfulness of staff, regardless of the type of transportation they were using. 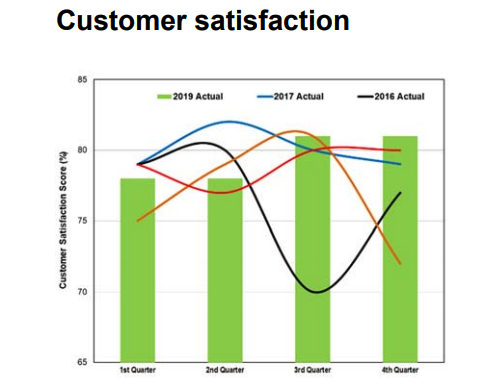 But, the TTC says, despite consistent customer satisfaction, there’s always room for improvement.

On January 5, collector booths were closed at 20 stations across the transit system, and on March 29, the remaining 45 station booths will close. This, the report says, means that collectors standing near the booths will be more visible, and “in a better position to actively engage with and assist customers.”

The CEO report also speaks to the new Fare Evasion Campaign that has posters plastered across the transit system emphasizing the importance of paying fare.

“The TTC takes a tough, but fair approach to the issue of fare evasion. After all, this is lost revenue that we can invest to improve our service,” the report says.

But it also notes that the cost of the TTC isn’t accessible for everyone who needs to use it.

“We understand that transit isn’t affordable for everyone. That’s why we continue to work with the City of Toronto on expanding its Fair Pass Discount Program, which provides discounted TTC fares for low income families.”

Further, Bombardier, the TTC’s vehicle manufacturer, has sold its global division of rail transportation to France’s Alstom. The report says that the transit system will work with both companies to ensure that “they honour their commitments.”