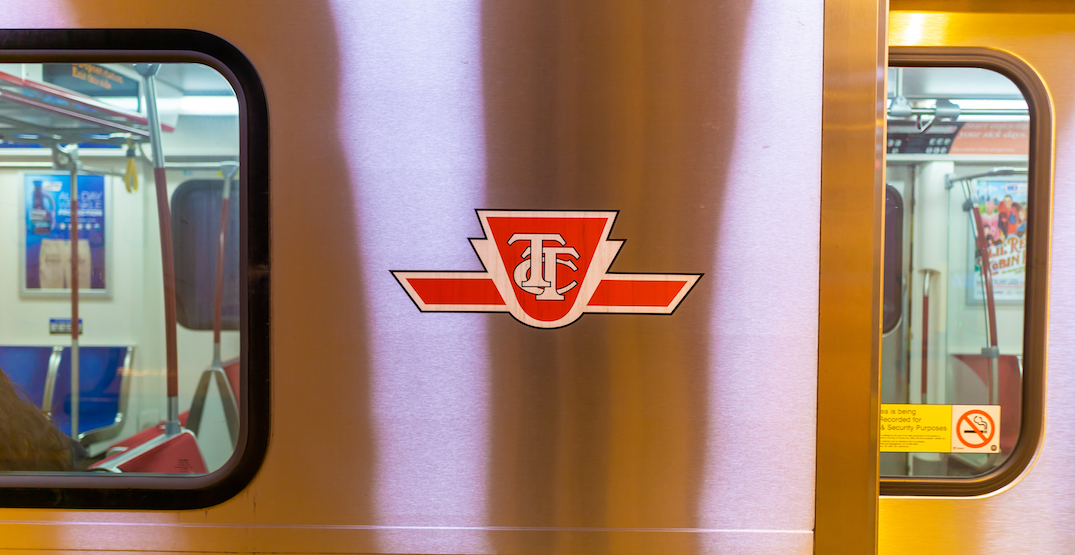 The TTC is closing a portion of Line 1 starting next week.

The closure, which will start on Monday, April 26 and last for 10 days, is between the Sheppard West and Wilson stations on the western side of the line.

According to the TTC, that portion of the line will close to allow for important system upgrades, including switch installation and replacements.

Shuttle buses are set to run frequently to replace the subway service, and all buses will be fully accessible. Riders who can use the Yonge side of Line 1, or can transfer to it via east/west surface routes, are encouraged to do so.

Line 1: From Apr. 26 to May 5, there will be no service from Sheppard West to Wilson stations due to switch installation and replacement. Shuttle buses will run frequently. Regular service resumes May 6. Visit https://t.co/JQObTkLkfy for more info. pic.twitter.com/Lm0aForiPa

The TTC has been going full steam ahead, carrying out service repairs and upgrades on the city’s transit system while ridership is down due to the pandemic. According to the transit commission, the upcoming closure will eliminate years of weekend and nightly early closures.

Regular subway service between Sheppard West and Wilson will resume on Thursday, May 6, 2021.