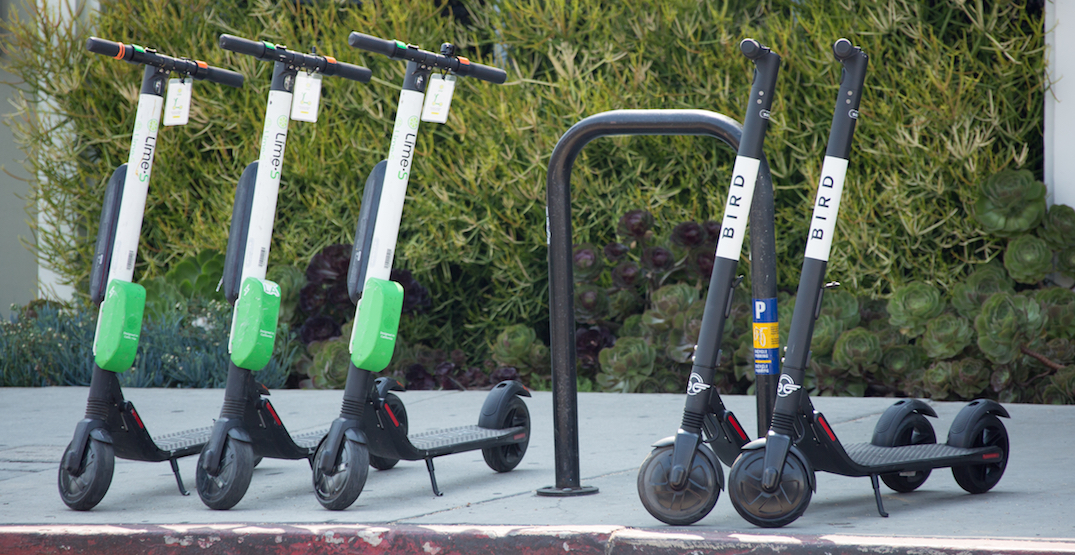 Toronto City staff are recommending against allowing e-scooters on the city’s streets.

After a five-year provincial pilot program launched in January 2020 that granted municipalities the right to allow e-scooter use, a new report from Toronto City staff says that the electric scooters pose too many safety concerns for the City to allow them.

“Based on extensive research and feedback, this report concludes that accessibility barriers, safety concerns and insurance issues remain unresolved for privately owned and rental e-scooters,” the report reads.

The provincial pilot program would allow for e-scooters — the two-wheeled, battery-powered scooters that have become popular in metropolitan areas like Austin, Texas and Los Angeles, California — to be used on roads and the shoulder of a highway in cities that opt-in to the program. Previously, e-scooters were only allowed to be used on private property.

According to the pilot program’s rules, the scooters can’t exceed 24 km/h and must have a horn. Riders would have to be at least 16 years old, and anyone under 18 is required to wear a helmet.

After receiving concerns from disability groups and residents about the potential e-scooter use, Toronto’s City Council requested an investigation looking into any insurance and accessibility issues that could arise.

In particular, issues surrounding safety concerns of e-scooters illegally operating, being hazardously parked on sidewalks, the lack of city resources to enforce e-scooter violations, and liability issues for the City if a rider were to become injured or injure someone else swayed the report.

Solutions for these issues proposed by e-scooter industry participants, according to the report, “are not satisfactory in addressing the concerns from the Toronto Accessibility Advisory Committee, disability groups, residents, and City staff.”

Sidewalk detection technology that uses camera data and vibration pattern data exists; however, the report says that it is still experimental and would only apply to rental companies operating in Toronto, not privately owned e-scooters.

The report also points to issues that cities like Chicago and Oakland have had with getting e-scooter companies to abide by indemnity clauses in their agreements with the City.

“Accordingly, City staff recommend that Toronto not opt-in to the e-scooter pilot,” the report says. “The current regulations that prohibit the use of e-scooters in public spaces make sense as they will prevent an increase in street and sidewalk-related injuries and fatalities, and their associated costs.”

The report is scheduled to be presented to City Council’s Infrastructure and Environment Committee next Wednesday.