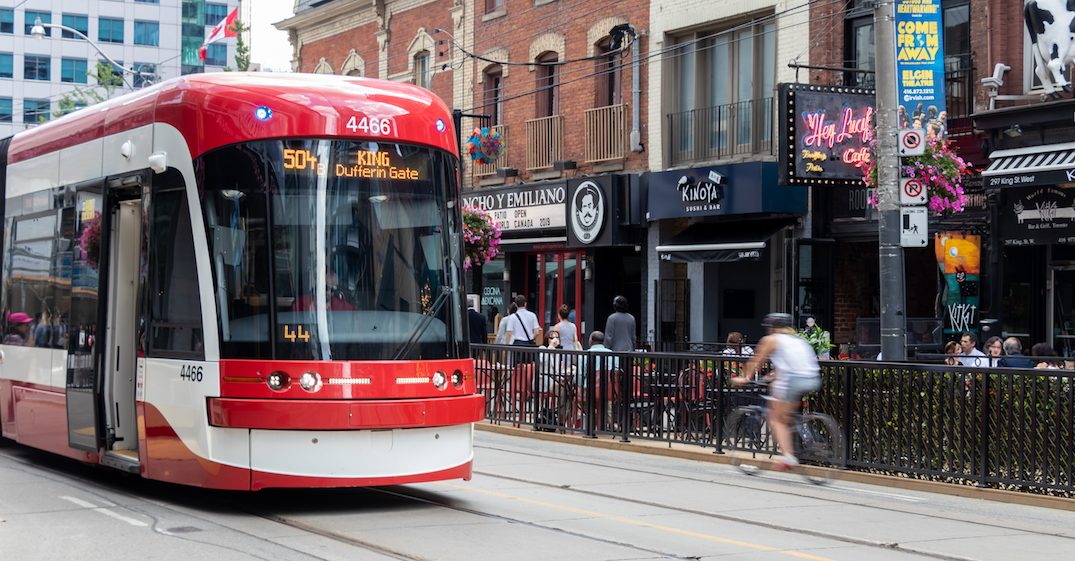 The Toronto Transit Commission announced Thursday it’s bringing the remainder of its temporarily laid off employees back to work starting the first week of November.

The move will help meet service demands and accommodate the new cohort of high school students starting in-person classes on November 12, according to a TTC news release.

“Throughout the pandemic, we have continued to monitor ridership in real time and adjust service to meet demand,” TTC CEO Rick Leary said. “We’ve also been looking for opportunities to take advantage of the reduced ridership to advance major capital work at a time it would inconvenience the fewest customers.”

Increased service demands from changing ridership patterns, a major planned capital project and a new cohort of HS students returning to class, means the #TTC will recall the remaining 179 furloughed front-line employees, including 97 bus operators, in the first week of Nov. pic.twitter.com/IIm8Zr8l5m

In total, 179 furloughed employees will return to work next month, including 97 bus drivers.

Bus boardings have now reached 50% of their pre-pandemic level, the threshold the TTC set for recalling the rest of employees.

The TTC laid off hundreds of employees when the pandemic hit and ridership plummetted. It recalled some of them to prepare for back-to-school, and this announcement means all front-line staff who were laid off due to coronavirus will be back on duty next month.

The TTC also noted ridership patterns have changed, moving from pre-pandemic rush-hour peaks to trips more steadily spread out through the day.