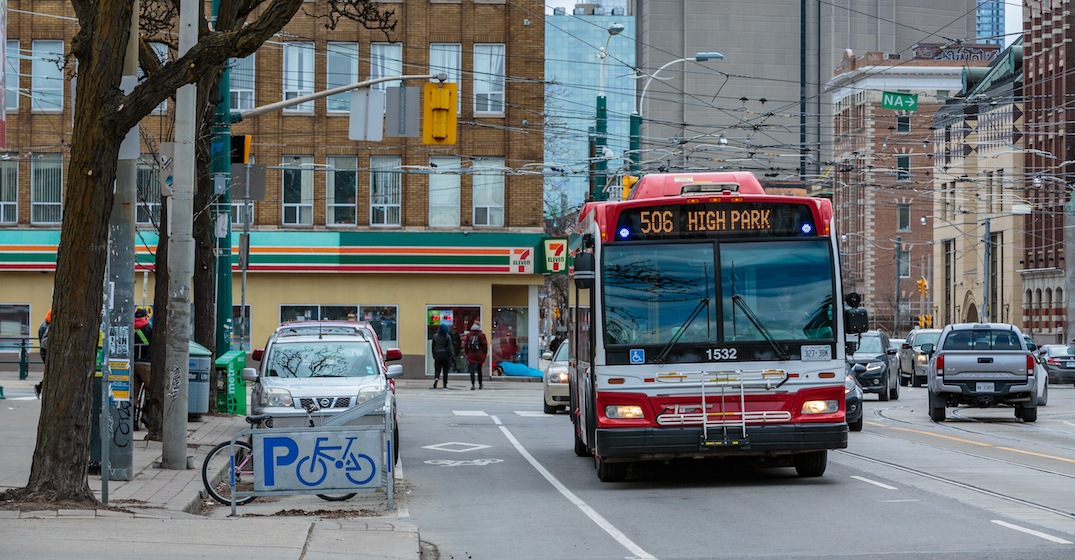 The TTC is bringing back some of its laid off transit operators to accommodate an expected increase in ridership as elementary and high school students return to classes in September.

According to a Thursday news release, 150 operators will be called back to work out of the 450 that were issued temporary layoff notices in April. The workers were temporarily let go after ridership plummeted during the early stages of the pandemic.

“The changes announced today will ensure that as schools reopen and more people return to work, the TTC can continue to deliver safe and reliable service across the city with increased service on its busiest routes,” Mayor John Tory said.

Ridership is now up from its low during the pandemic, with the city’s buses, streetcars, and subway trains now transporting about 35% to 40% of the passengers they usually carried pre-pandemic.

The TTC plans to recall more of its operators once ridership hits 50% of normal.

“These have been difficult times for everyone at the TTC as we’ve been forced to respond to the pandemic by making some tough decisions to reduce expenses and revise service delivery,” TTC CEO Rick Leary said.

“The good news is that things are turning around and we’re able to start bringing back operators and reinstating some of the service as well as adding service to the busiest routes across the network.”