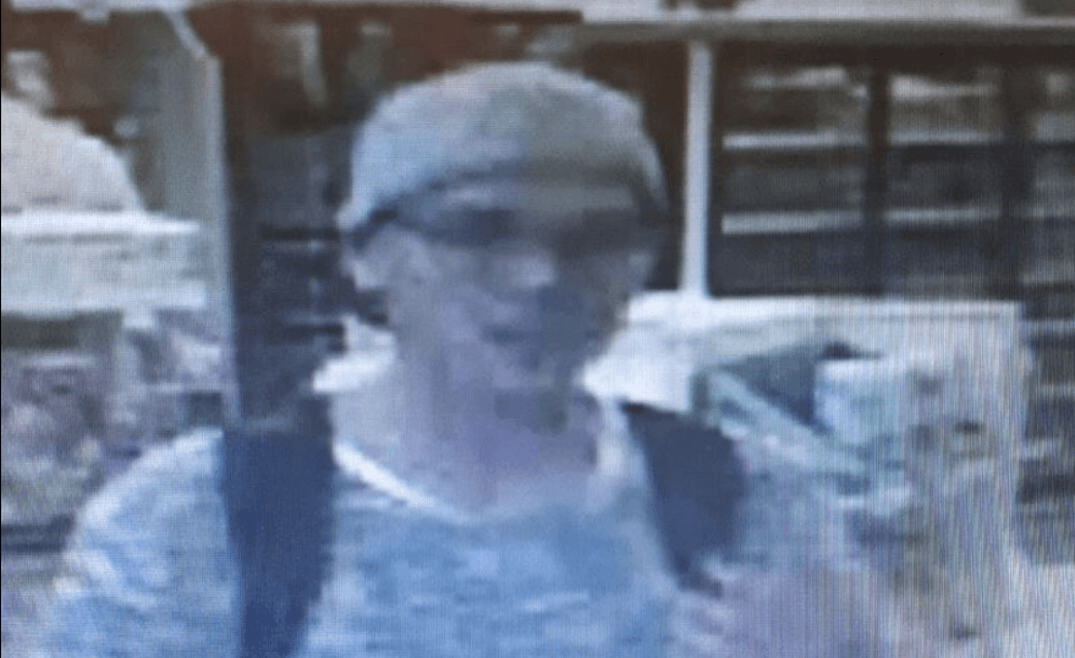 Police thanked the public for their assistance in locating the man, who was wanted in the investigation following the August 13 incident.

On August 13, just before 2 pm, police responded to a call regarding a bomb threat at the central station. According to police, the man was on a crowded, southbound Yonge line train when he allegedly announced to other passengers that he had a bomb and that he would blow up the train.

He is scheduled to appear in court at College Park on August 28.