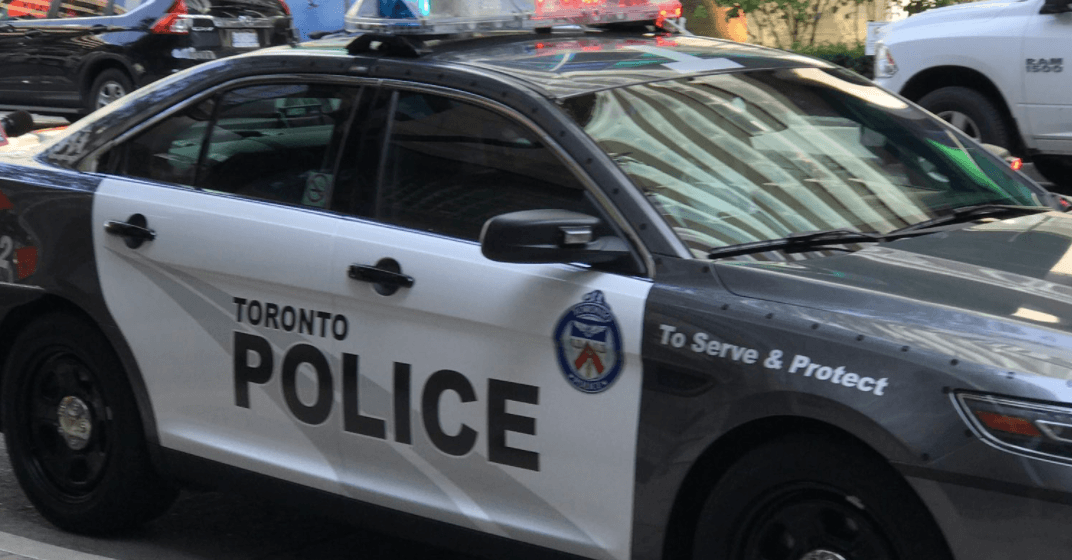 After months of struggling to choose a design, Toronto Police have unveiled their new cruisers today.

After listening to the community and listening to @TorontoPolice members, here is our new frontline cruiser pic.twitter.com/Ws4vnD0twk

“After listening to the community and listening to @TorontoPolice members, here is our new frontline cruiser,” Saunders said in a Tweet.

The new cars are two-toned with a grey front and rear and white doors.

The new design comes after 2016’s failed designs. The initially proposed dark grey cruisers were heavily criticized by the public.

Police Chief Mark Saunders put an immediate halt to the production of the new cruisers and went back to the drawing board asking for the public’s opinion on how the new cars should be designed.

Let us know in the comments what you think of the new rides.