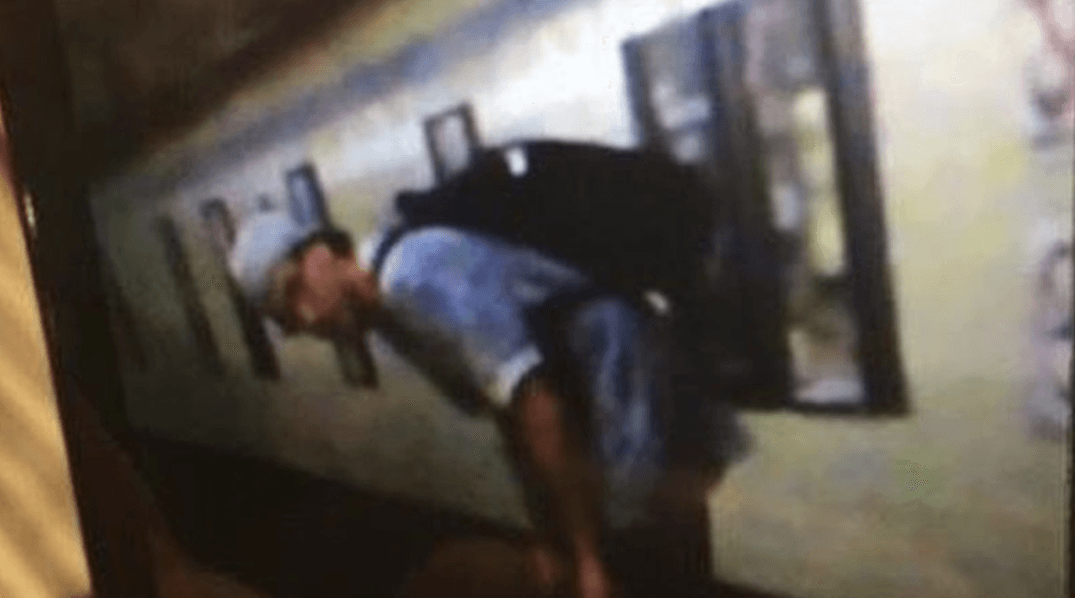 Toronto police have released a photo of a man wanted in a bomb threat investigation.

On Sunday, August 13, just before 2 pm, police responded to a call regarding a bomb threat at Bloor-Yonge subway station.

According to police, the man was on a crowded, southbound Yonge line train when he allegedly announced to other passengers that he had a bomb and that he would blow up the train.

Police say this “forced the evacuation of the train in an unsafe manner.”

The suspect was seen leaving the station in the midst of the crowd. Police have released his photo and are asking anyone with information to contact them. 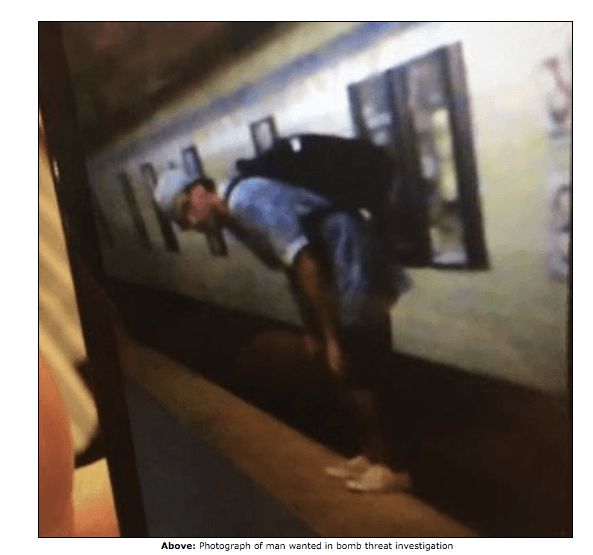