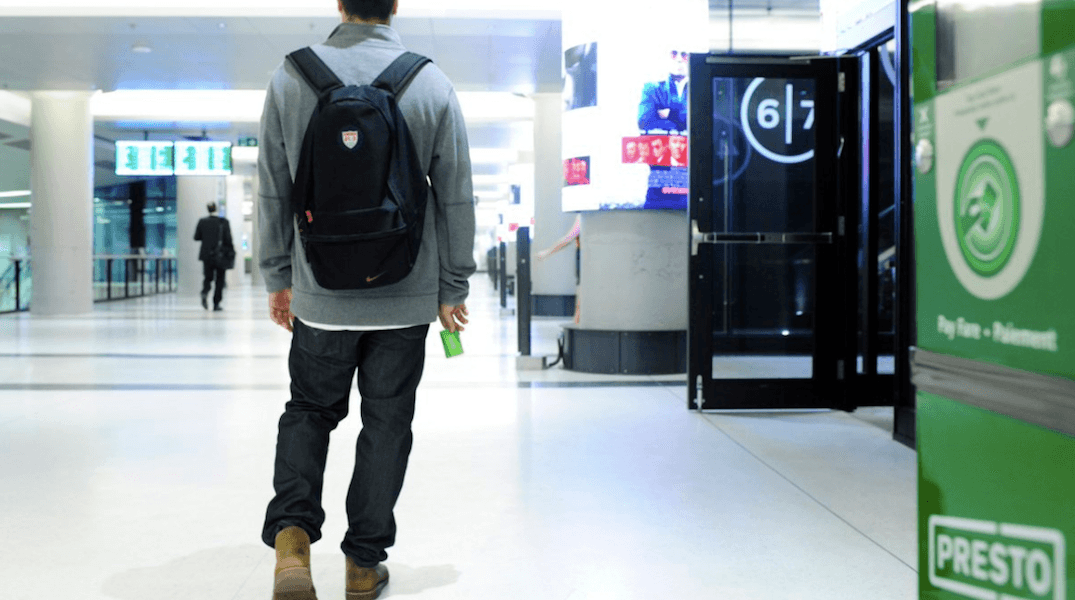 Postsecondary students in Toronto may soon be getting a $70 TTC pass.

According to a report heading to the March 20 board meeting, the TTC is looking at a Universal pass (U-Pass) for post-secondary students that makes transit more affordable and will increase transit ridership.

An initial plan was previously introduced in December, at which time TTC staff were directed to report a final U-Pass proposal with a fare policy.

And now, the TTC is proposing a $70 U-Pass per month, per eligible student, but there is a catch.

“A U-Pass is designed to be revenue and cost neutral. This is possible because participation is mandatory for all eligible students and the cost of the pass is included in the post-secondary fees a student pays each semester, providing guaranteed revenues,” states the report.

So for the student pass to work, the TTC would be billing each post-secondary school every semester, and every student enrolled would be paying for the pass.

The TTC says that the cost of the U-Pass was determined based on the participation of at least one of the following schools: University of Toronto–St George; Ryerson University; OCAD University; and George Brown College.

Through that price model, the TTC says it will remain cost and revenue neutral, while giving students a 52% discount compared to a regular adult pass.

The TTC estimates that transit trips by students will “likely increase by up to 15% with the introduction of the U-Pass,” which means 4.2 million additional rides annually.

Because most institutions have their fees set for the 2018/2019 or later, schools who want to administer a U-Pass referendum could be ready for a fall 2019 implementation. Although, the exception was University of Toronto (St. George Campus) that has initiated to the TTC that a U-Pass referendum is being held on March 26 and March 28. If successful, the TTC says a U-Pass could be implemented for fall 2018.