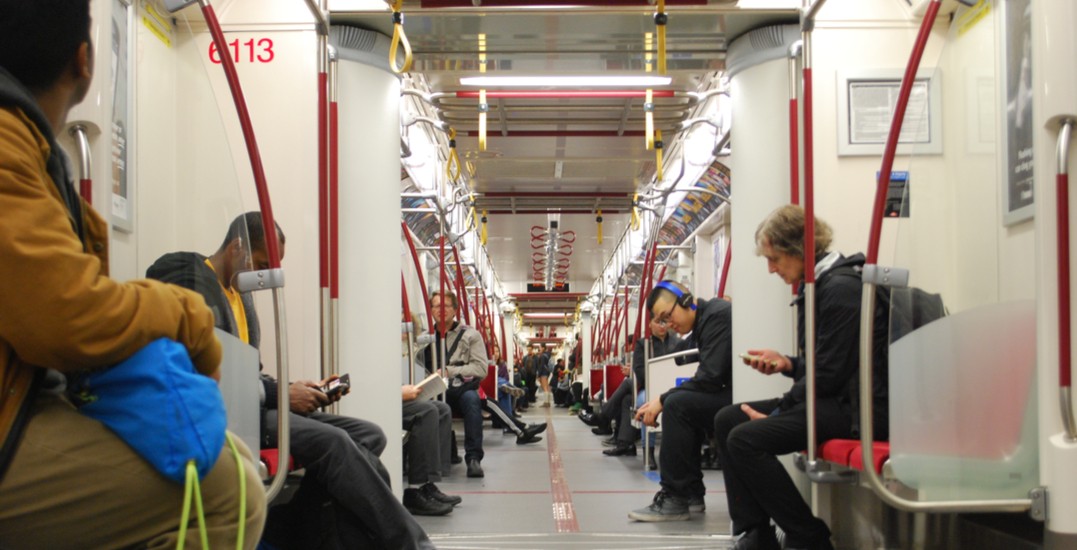 Only three months into the year, and the TTC has already been slammed repeatedly for over crowding.

To help commuters restore faith in the system, the TTC released its 2018 Customer Charter this week.

“The sixth annual Charter is designed to track promises and improvements that benefit customers in areas like accessibility, safety and reliability of service. It also holds TTC’s management accountable for progress against these commitments,” states the transit commission.

Among dozens of new commitments, the TTC charter includes the introduction of two-hour time-based transfers.

Some of the highlights of this year’s Charter include:
– Adding service on up to 20 bus and streetcar routes to help reduce overcrowding during peak hours
– Equipping all subway stations with at least one new PRESTO vending machine
– Having all subway station entrances PRESTO-enabled
– Piloting solar-powered passenger information displays to provide real-time information on vehicle arrivals at stops
– Installing bicycle parking racks at up to 49 stations, more than doubling the existing bike parking capacity
– Deploying 200 new, redesigned, clean diesel buses featuring two passenger information displays, USB charging ports and three individually operated flip-down seats to create space for strollers and large passenger belongings
– And diversifying and modernizing the Wheel-Trans fleet with 69 new redesigned and accessible vehicles

“With the introduction of two-hour time-based transfers, completion of all PRESTO-enabled fare gate installations, added service on crowded bus and streetcar routes, and modernization of the Wheel-Trans fleet, the charter will ensure that the TTC is accountable and responsive to the commitments it has made to its loyal customers.”

The charter is divided into quarters throughout the year, and the progress against these commitments is reported to the TTC Board quarterly and posted online.

Will they actually deliver? For now, it’s a waiting game… just like every morning waiting for the TTC.