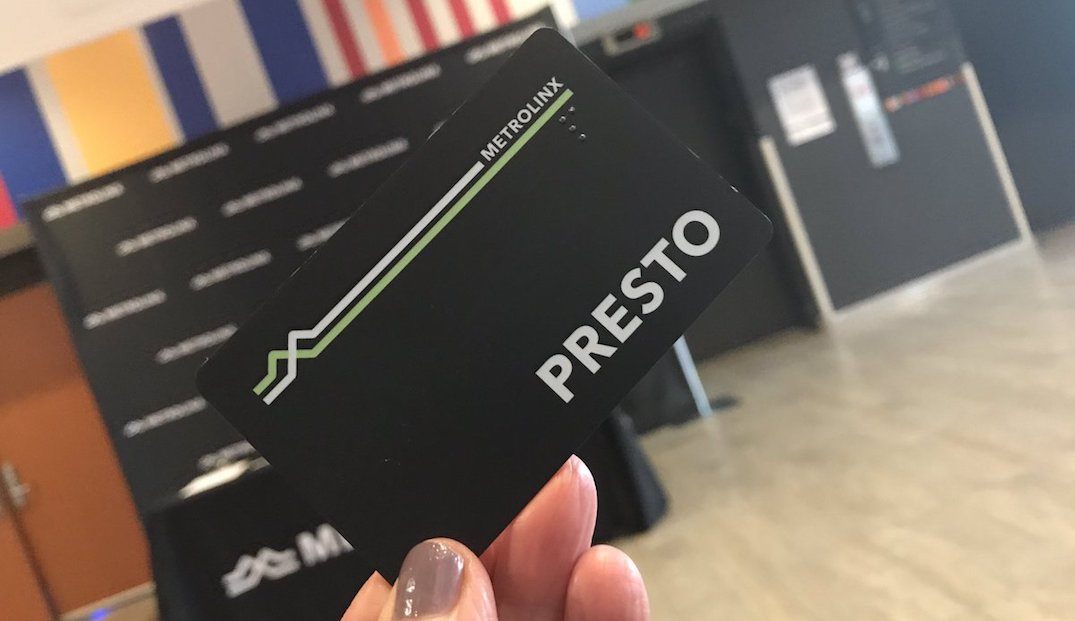 A plan is moving forward to find a fare for a TTC Universal Transit Pass for post-secondary students.

At this week’s TTC board meeting, staff were directed to report back with a final U-Pass proposal, which will include a business case analysis following stakeholder consultations in the first quarter of 2018.

The U-Pass would allow students unlimited travel on participating transit systems during the academic semester.

In September, student unions at different colleges and universities within Toronto expressed interest in implementing a U-Pass.

The TTC’s recent report said that it has explored the U-Pass concept, including fare integrated solutions with YorkRegion Transit (YRT) and Brampton Transit previously.

Ryerson initially reported that a U-Pass would cost students between $70 and $100 per month, but the estimate is now closer to $80, which is significantly lower than the $116.75 university students currently pay.

“Transportation costs can make up a significant portion of a post-secondary student’s budget,” reads the report. “Consider the case of a student that commutes to a post-secondary campus in downtown Toronto: the average 8-month tuition and incidental fees are approximately $8,000 per year plus an additional $930 in Post-Secondary Metropasses for 8 months. Transportation accounts for 10% of the student’s budget.”

Reducing transit cost will help more than 60% of the post-secondary students that use the TTC, said staff, and it is expected that the U-Pass will increase ridership.

As well, the TTC said that discussions have already begun with PRESTO on developing the U-Pass on the PRESTO system.

Metrolinx confirmed to Daily Hive that PRESTO has a new functional platform transit agencies can use to deliver automated U-Pass programs to post-secondary education institutions.

“Metrolinx will work with transit agencies as they establish and deliver these programs using PRESTO,” said Anne Marie Aikins, Senior Manager, Media at Metrolinx. “Rollout to students is dependent upon agreements being reached between each transit agency and post-secondary institutions, as a first step.”