Toronto police have arrested a man following an assault with a weapon occurred on the TTC at Spadina Station earlier this month.

Police thanked the public for their assistance in locating the man, who was wanted in the investigation following the November 17 incident.

This past Friday, just before 2 pm, officers responded to a call for a TTC assault incident that occurred at Spadina subway station. According to police, two passengers were approached by an unknown man, who then assaulted them by spraying them with an unknown substance.

One of the passengers suffered redness and irritation to the eyes. This passenger was transported to an area hospital and treated for the exposure.

After sharing his photo with the public, police say they have arrested 26-year-old Tristan Anthony Miller of Toronto. Miller is charged with two counts of Assault with a Weapon and two counts of Administer Noxious Substance.

He is scheduled to appear in court at Old City Hall on Monday, November 20. 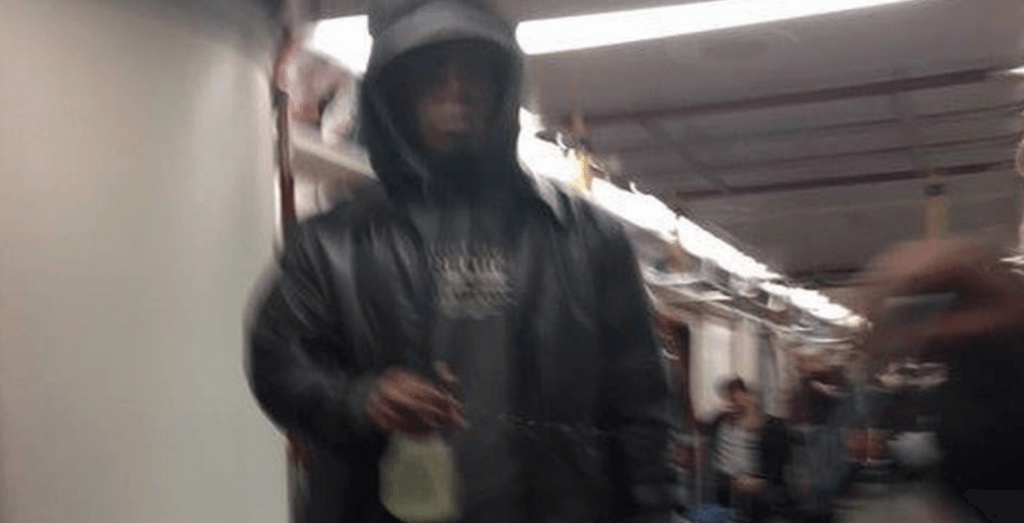