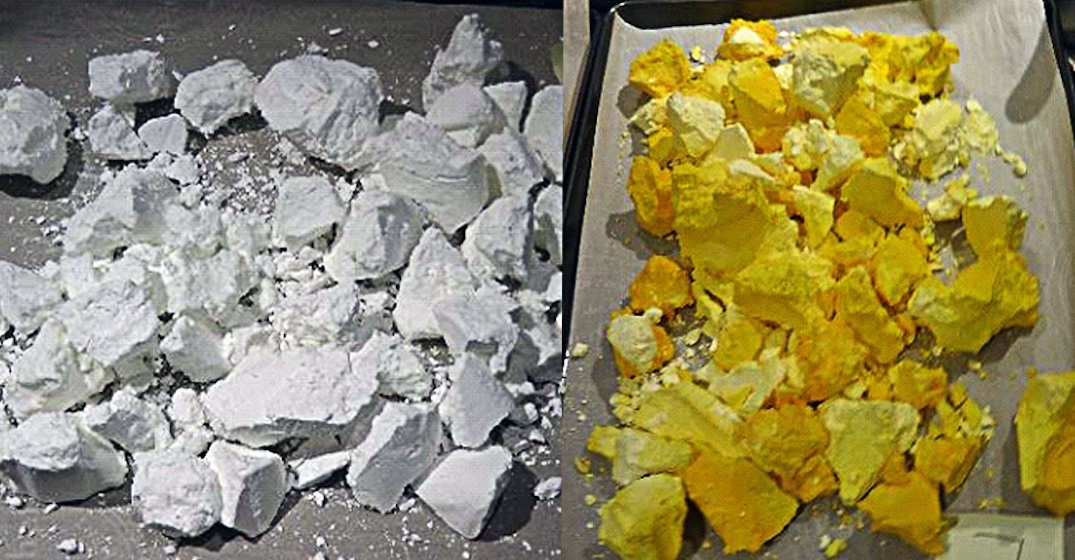 Durham Region Police Service have seized $13 million worth of carfentanil.

According to police, the drugs were found in a Pickering residence last month during an arrest for a separate incident.

On Wednesday, September 20, Pickering Fire responded to a carbon monoxide alarm at a home on Liatris Drive when they noticed a suspicious substance in the basement. They notified police who began to investigate.

The Drug Enforcement Unit was called in and they obtained a search warrant for the residence. At the time, the unidentified substance was found, along with 33 guns. The substance was sent for testing.

Masium Ansari, 33, faced 337 firearm charges, and has been arrested once again. He’s now also charged with possession for the purpose of trafficking.

At Ansari’s residence, police seized 42 kgs of carfentanil, a deadly street drug. Police say that carfentanil is a synthetic opioid similar to fentanyl but 100 times more potent, and is marketed as a tranquilizer for large animals. A very small amount of this drug can be lethal. 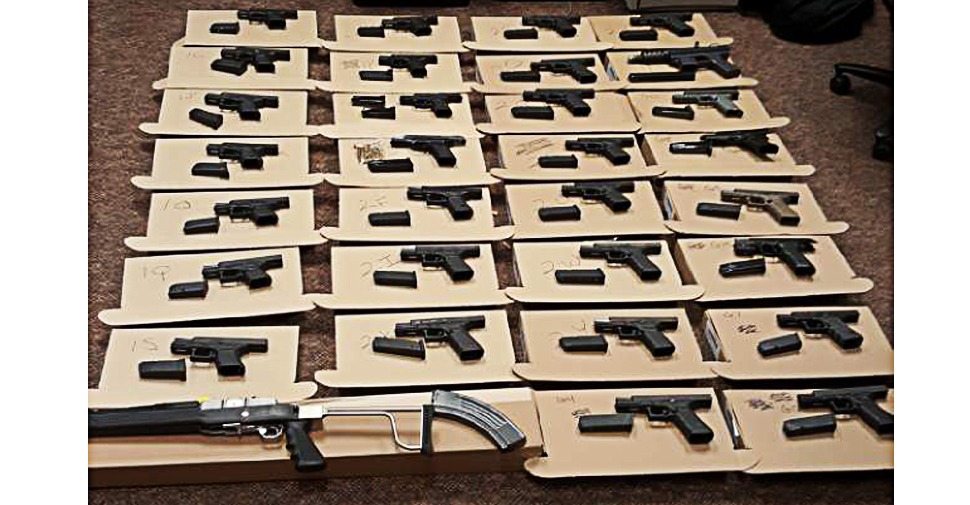