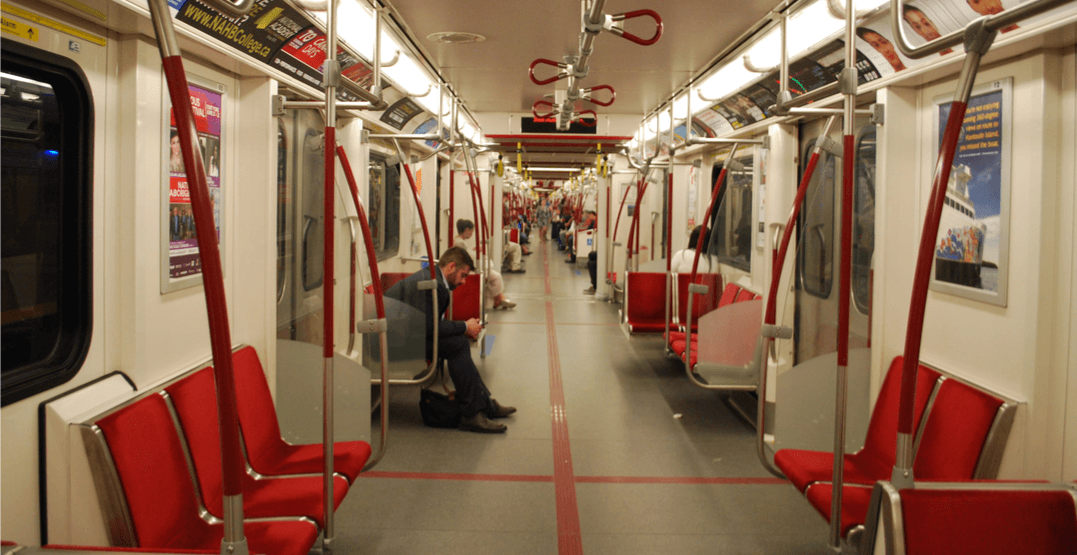 The TTC’s 75 subway stations are now equipped with a network to call, text, and surf the web while in transit underground.

But, there is a catch.

Only Freedom Mobile users will be able to access the TTC’s BAI Canada network, which is also included in the new 9 km Line 1 extension to Vaughan, opening on Sunday, December 17.

“Today marks another exciting milestone with the expansion of cellular service across the new Line 1 extension and free Wi-Fi and cell connectivity available at all 75 stations,” said TTC Chair Josh Colle, in a statement. “This step demonstrates our ongoing commitment to enhancing the customer experience and modernizing the entire system.”

A milestone to celebrate! Talk, text & data technology is now in place at all 75 @TTChelps subway stations and in the new Line 1 extension tunnel. Proud to help modernize the #TTC and do our part to bring cell service to #Toronto underground! Learn more: https://t.co/kCSt0bncMT pic.twitter.com/sqGF0sSaRT

The new connection will allow Freedom Mobile customers to use their cellular LTE services underground, adding to the network’s previous connectivity which began in 2015.

According to a press release, BAI remains on schedule to complete the installation of cellular connectivity in the downtown loop tunnel from Bloor/Yonge all the way down to Union and back up to St. George station by the end of summer 2018.

As for the major networks like Bell and Rogers, there is no indication of when their users may have this underground cellphone freedom, although BAI Canada has designed the cellular infrastructure system to accommodate any and all carriers’ spectrum and associated power needs. BAI Canada says that it has been the carriers’ choice not to sign on to the network and benefit their customers yet.

These are all the stations now equipped with mobile connection: