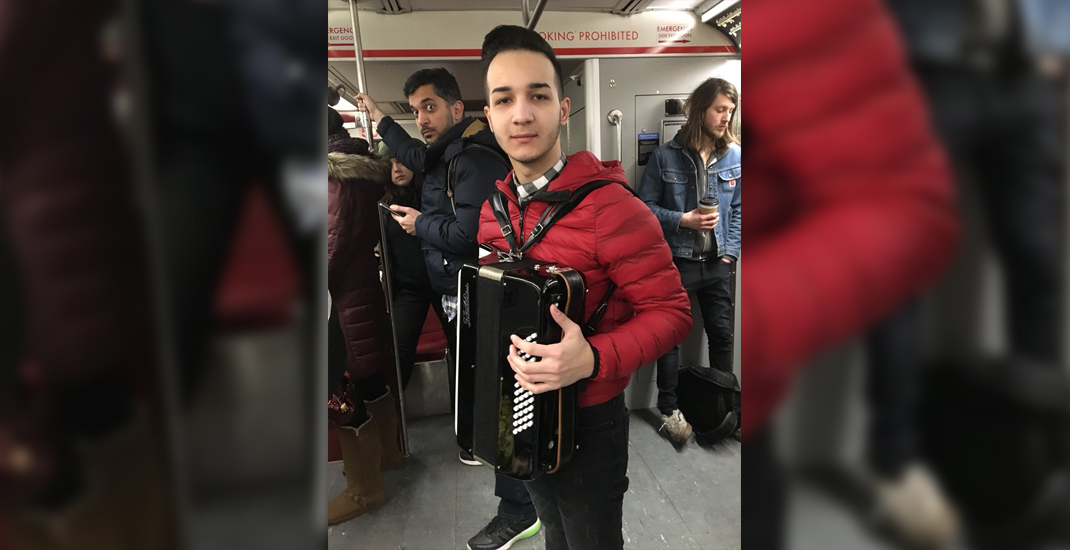 And it appears, they have learned a new track.

Social media videos have shown the pair recently playing on the subway and they’ve ditched the Justin Bieber hit for another one.

The track of the week was ‘Havana’ by Camila Cabello.

The subway accordion bros are back #TTC pic.twitter.com/FiaLvsHk2D

From the looks of the posts, the accordion duo were on Line 2.

One of the men caught was issued a summons and has to appear before a justice of the peace who has the power to set the penalty should the man be found guilty of breaking TTC bylaws.