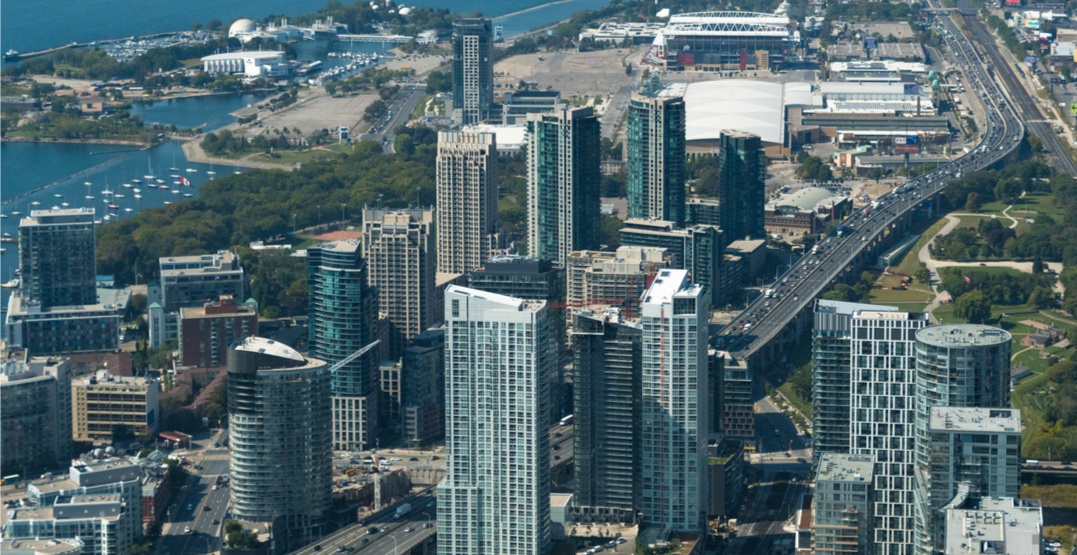 The Toronto real estate market is regaining its strength after a weak summer.

According to recent data from the Toronto Real Estate Board (TREB), there was a 12% increase in home sales between September and October, marking an above-average jump that’s leading to stronger fall market conditions.

“Every year we generally see a jump in sales between September and October. However, this year that increase was more pronounced than usual compared to the previous ten years,” said President Tim Syrianos, adding that sales momentum is picking up.

The more balanced market conditions were expected for the second half of the year after home sales slumped in the spring. By summer, sales were down by 37.3% compared to 2016, meanwhile new listings were up by 15.9%.

At the time, Syrianos said that the GTA was in a “period of flux” following the government policy announcement regarding the Fair Housing Plan – intended to help more people find affordable homes. Part of the plan included the introduction of Ontario’s Non-Resident Speculation Tax (NRST), also known as the foreign buyers’ tax.

“The housing market in the GTA has been impacted by a number of policy changes at the provincial and federal levels,” said Jason Mercer, TREB’s Director of Market Analysis. “Similar to the track followed in the Greater Vancouver Area, it appears that the psychological impact of the Fair Housing Plan, including the tax on foreign buyers, is starting to unwind.”

TREB says that it will be undertaking its annual consumer poll over the next two months to research the impact of recent and proposed government policy changes on consumer intentions to buy and sell homes in the GTA.

“In addition, TREB continues to work with different levels of government on solutions to the long-term housing supply issues in the region,” said Syrianos.