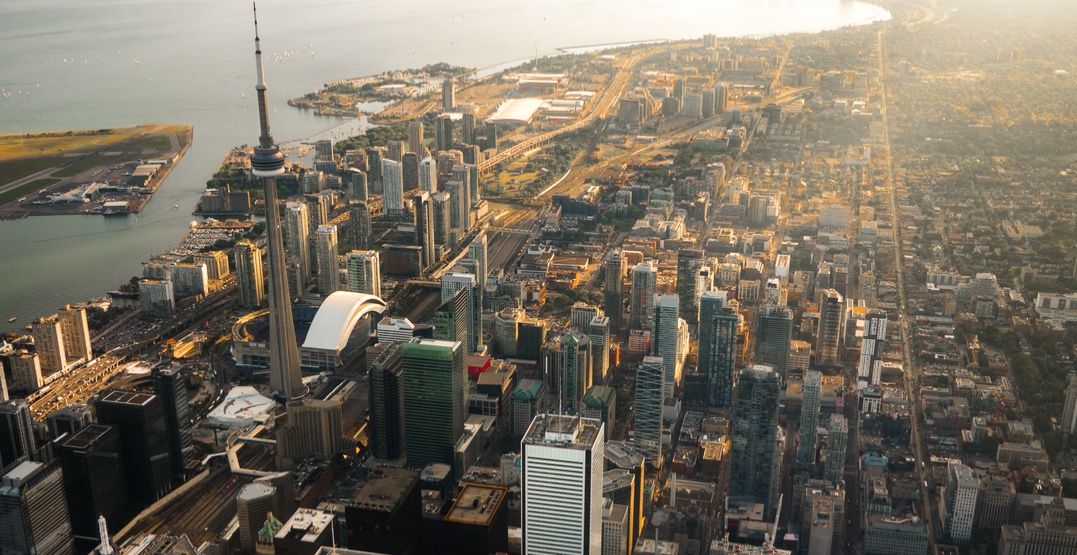 Two of Canada’s 10 most expensive neighbourhoods are in the Greater Toronto Area.

In a recent study by Century 21 Canada that looks at the highest price-per-square foot (PPSF), downtown Toronto and Oakville ranked in the top, among seven Metro Vancouver neighbourhoods.

Vancouver’s West Side came in at number one, at $1,201 PPSF, followed by Vancouver Downtown at $962.75 PPSF. Toronto’s downtown is third on the list of most expensive neighbourhoods, with the cost of $818.86 PPSF. 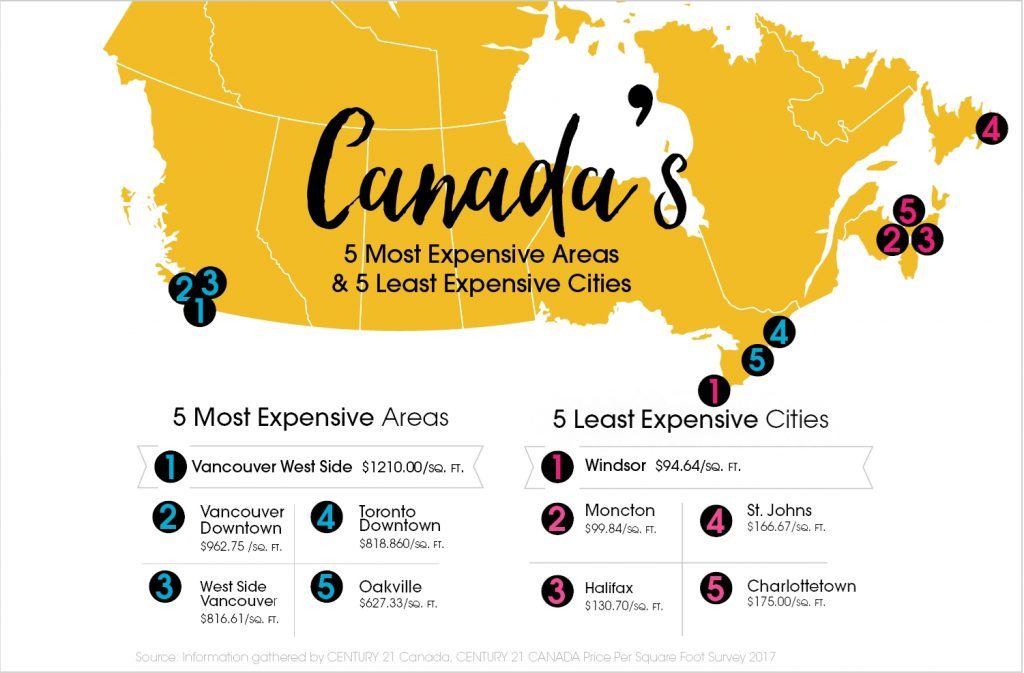 But Oakville also showed the highest growth price-per-square-foot across the country. According to Century 21, in the last 20-years, Oakville has outstripped any other area in Canada as prices in 1997 for a detached house were $105.77 PPSF, and they have since increased by a whopping 493%, with the typical detached house now priced at $627.33 PPSF.

Elsewhere in the country, Montreal Downtown ranks as the 12th most expensive, Victoria is at 18th spot, Calgary South West is at 19, and and Ottawa is way down low at 41.

The study gathered the price-per-square-foot for a typical home across the major towns and cities in Canada from Victoria to St John’s in 1997, 2006 and 2017. It used CENTURY 21’s independently owned and operated franchised real estate offices from the Pacific coast of Vancouver Island to the Atlantic shores of Newfoundland.