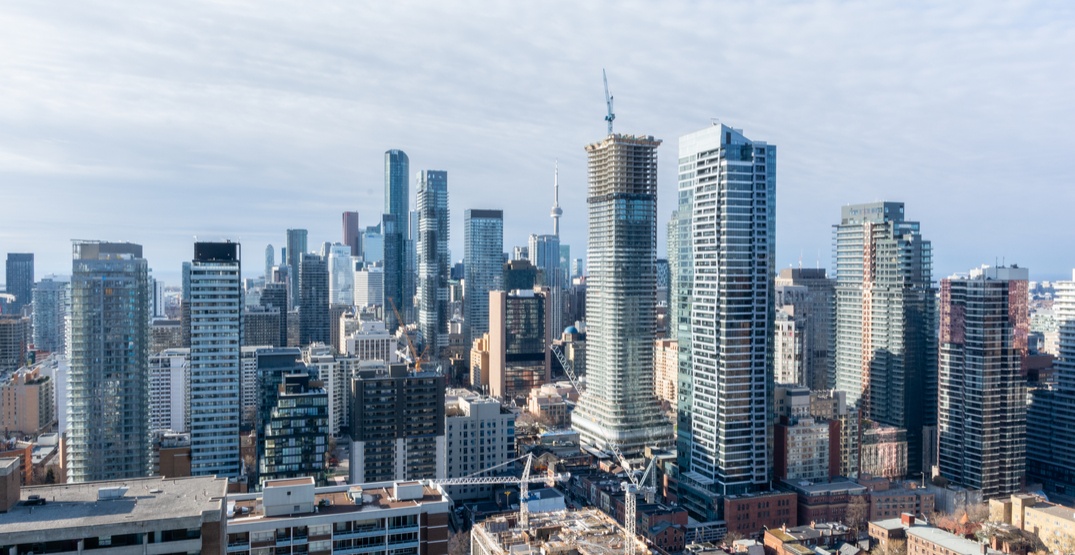 There was a “substantial” year-over-year increase in home sales last month compared to April 2018.

According to the number of residential transactions released by the Toronto Real Estate Board (TREB), sales in the GTA jumped by almost 17% compared to last year.

But, TREB reports the annual growth rate for new listings was much lower than that reported for sales, which they say suggests that market conditions continued to tighten which points toward an acceleration in price growth.

“The strong year-over-year growth in sales is obviously a good news story and likely represents some catch-up from a slow start to the year,” said president Garry Bhaura, whose sales outlook for 2019 anticipates an increase relative to 2018.

“It should be noted, however, that growth in new listings is not keeping pace with sales,” said Bhaura. “This points to the ongoing housing supply issue in the GTA.”

According to TREB, price growth continued to be driven by the condominium apartment segment and “higher-density low-rise segments.” The average price for detached houses dipped year-over-year, specifically in regions surrounding the City of Toronto.

In Toronto, the average price for a detached home was just over $1.3 million.

Jason Mercer, TREB’s Chief Market Analyst, said while sales were up in April, they still remained well below the levels for much of the past decade.

And market conditions in the condominium apartment rental market remain the same.

TREB reports year-to-date (January 2019 through April 2019) condo rental transactions for one-bedroom and two-bedroom apartments were up by 10.2% and 9.7% respectively compared to the same period in 2018.