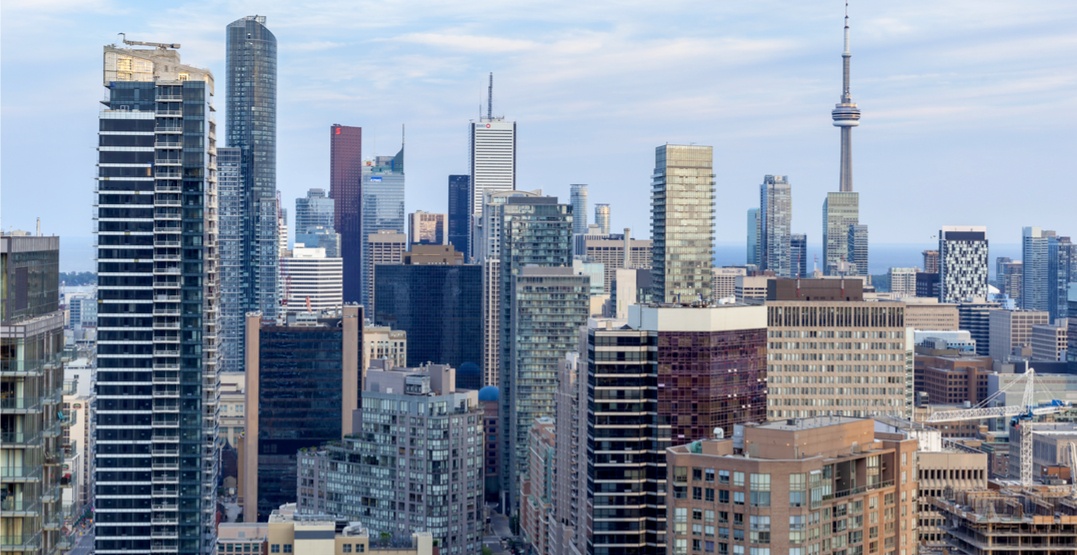 Although home sales were down in Toronto in 2017, prices continued to soar across the GTA, according to the Toronto Real Estate Board (TREB.)

TREB’s monthly analysis reported sales were down 18.3% compared to the record set in 2016.

While the first quarter of 2017 had record sales, this declined in the second and third quarter after the Ontario Fair Housing Plan was announced.

“Much of the sales volatility in 2017 was brought about by government policy decisions,” said TREB President Tim Syrianos in a statement. “The Ontario Fair Housing Plan, which included a foreign buyer tax, had a marked psychological impact on the marketplace.”

TREB attributes this annual growth to the extremely tight market conditions during the first four months of the year. “In the latter two-thirds of 2017, fewer sales combined with increased listings resulted in slower price growth,” according to this month’s report.

After a rollercoaster ride in 2017, this should be an interesting year for real estate in Toronto.