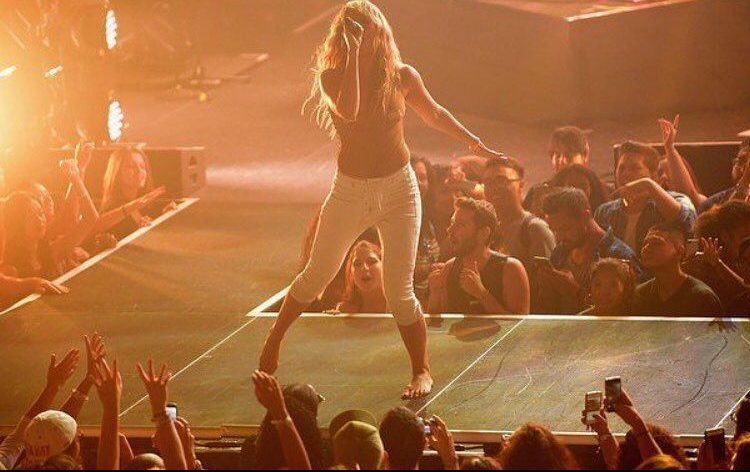 Lo burst into the music scene in 2014 with her smash hit single “Habits (Stay High)”, which was remixed by American duo Hippie Sabotage and retitled “Stay High.” The single was a breakthrough success, and her debut album Queen of the Clouds was released later that year to positive reviews.

If you recognize Lo’s voice from elsewhere, it’s because she’s also featured on Alesso’s massive hit “Heroes (We Could Be)” and Nick Jonas’ recent single “Close.” Award-winning Lo was last in Toronto in October 2015 as part of her “Queen of the Clouds Tour.”

She returns to the 6ix after the scheduled release of her second studio album Lady Wood, featuring lead single “Cool Girl,” which comes out on October 28.

Tickets for Tove Lo go on sale Friday, October 28 at 10 am via Live Nation.