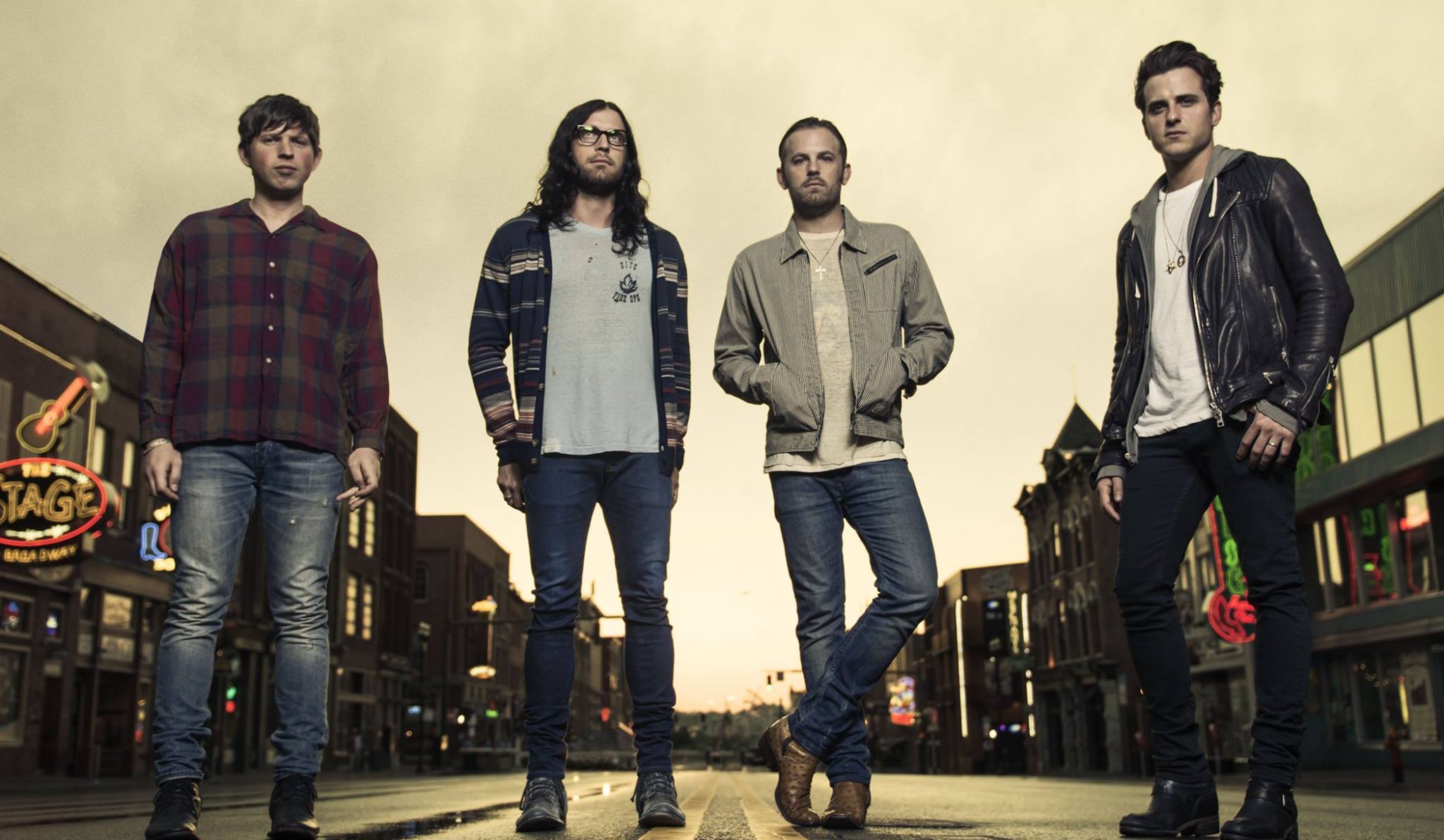 Multi-platinum selling rock band Kings Of Leon are back with a new album and a North American tour stopping at the Air Canada Centre on January 16.

The 10-stop tour only has Toronto as their Canadian stop, which may be disappointing to our friends in the West Coast.

Kings of Leon have been making us sing and dance since their debut in 2003. Having released six albums, their latest Walls is a highly anticipated seventh. Their new single “Waste a Moment” proves that the Grammy Award winning band has still got their groove, and the album was worth the three year wait.

Walls is out now, and tickets for their Air Canada Centre show go on sale Saturday, October 22 at 10 am on Live Nation.