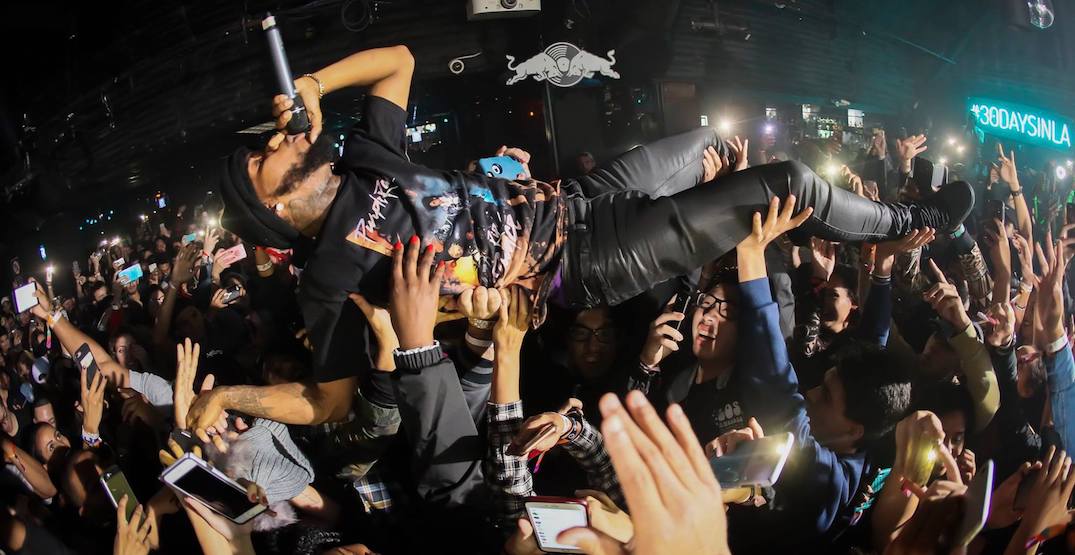 Tory Lanez, the 25-year-old Toronto-born rapper, will be taking the stage at Toronto’s Rebel Complex this summer.

In the years that followed, he has released studio albums I Told You in 2014, and most recently Memories Don’t Die in early-March of this year.

Lanez has launched a world tour to back this new album, with stops in America, Canada, England, and throughout Europe.

The Canadian leg of the tour will bring Lanez to Toronto on Wednesday, July 4, between stops in Chicago and Buffalo.

Tickets go on sale to general public this Friday, April 6.