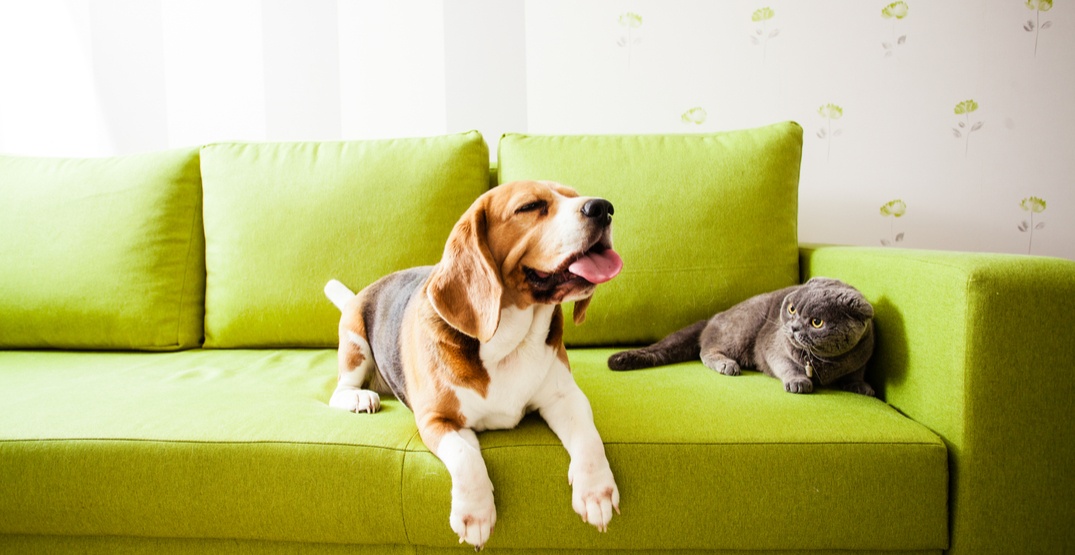 It can be hard to find an affordable place to live in Canada, especially if you are a pet owner. Landlords tend to prefer tenants without pets and a new poll conducted by Angus Reid shows the majority of Canadians agree that landlords have the right prohibit animals.

The online poll, which surveyed 5,413 Canadian adults between December 7 to 14, 2017,  found that 63% of Canadians believe landlords should be able to refuse to rent their properties to pet owners.

When broken down, the percentage of Canadians with this view drops to 50% among renters.

In Canada’s biggest cities, where rental markets are highly competitive, the majority of those surveyed (54% in Montreal, 61% in Metro Vancouver, and 62% in the GTA) agree that landlords should have the right to refuse their property to pet owners.

The lack of pet-friendly rental stock in BC has become a prominent issue, as over 1,700 pets were recently surrendered to the BCSPCA due to pet restrictions on rental housing. 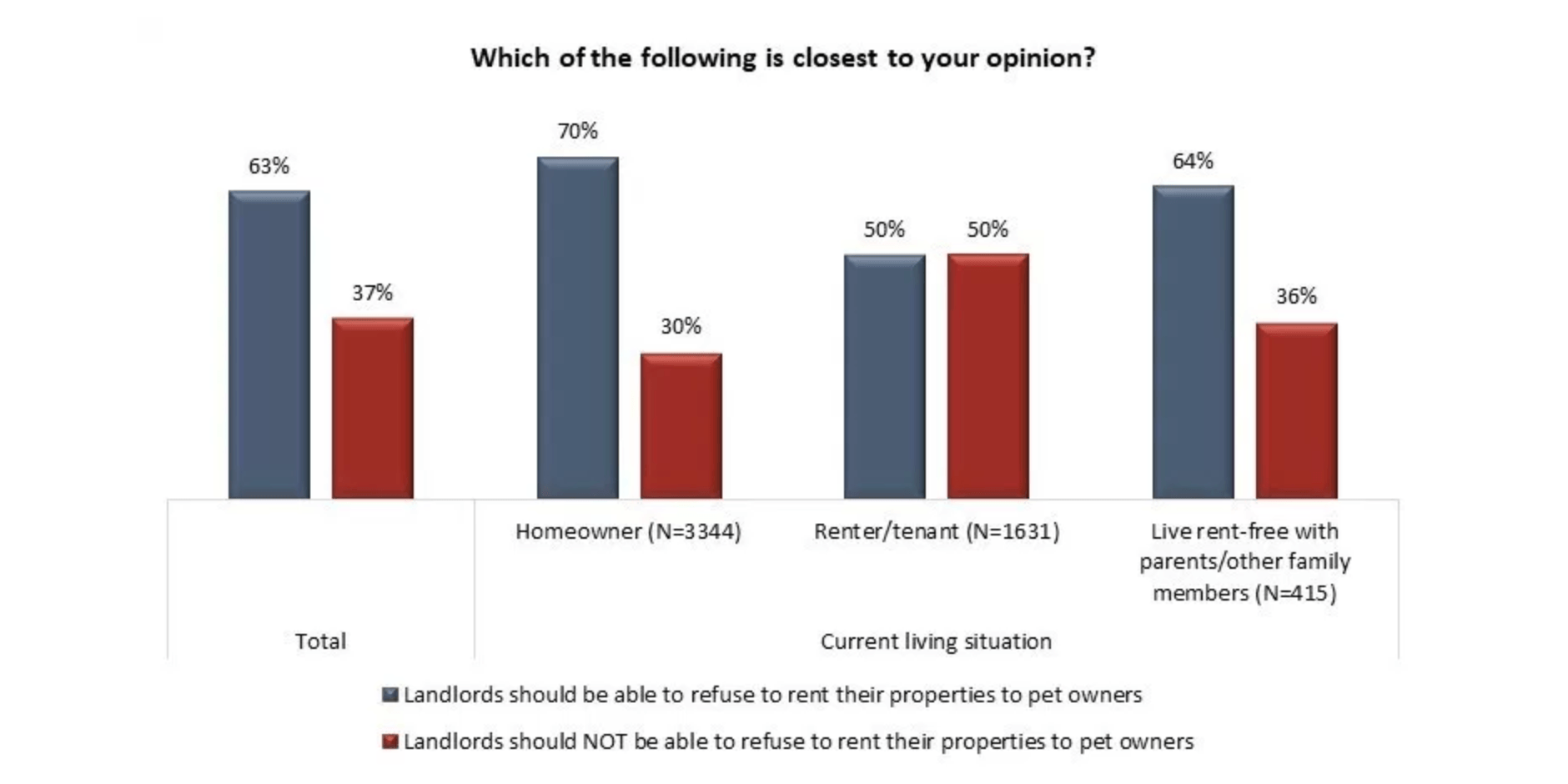 The majority (71%) of respondents who are homeowners support the right of landlords to refuse to rent to people with pets and those who currently rent are much more divided on the topic.