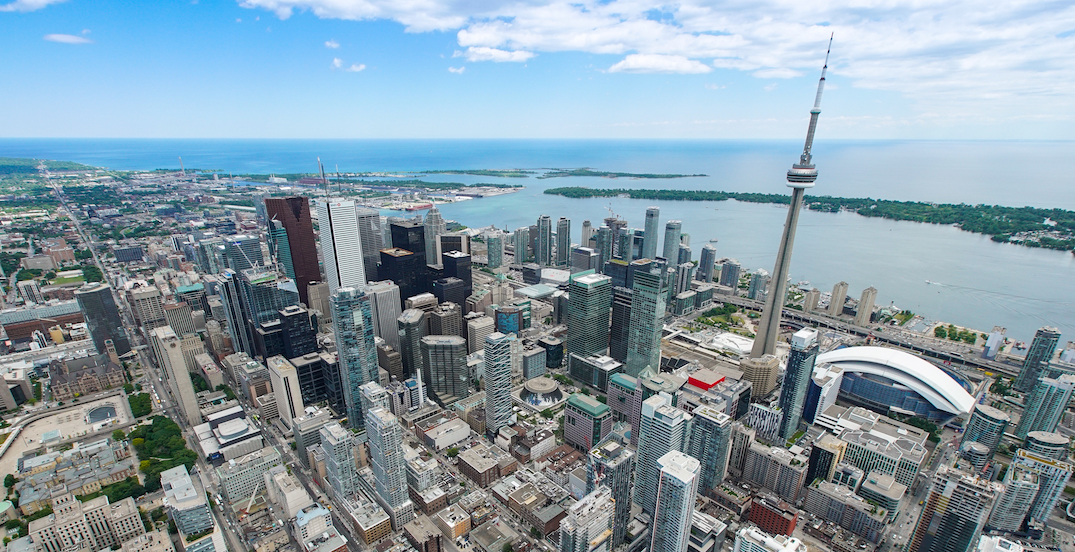 Toronto’s tourism sector has lost over $8 billion due to the COVID-19 pandemic causing travel restrictions and lockdowns over the last year.

According to a recent analysis by Destination Toronto, the tourism sector lost $8.35 billion from lack of visitor spending in the city. When the Greater Toronto region is included, the economic losses grow to more than $14 billion.

The analysis stems from Destination Toronto’s Visitor Economy Study released in late 2019, which found that Toronto’s 27.5 million visitors generate an economic impact of $10.3 billion and support 70,000 jobs in the community.

“When we released the Visitor Economy Study in late 2019, it showed the enormous impact of visitor spending on our local economy, and how that economic activity supports businesses and benefits all of us in the city, the province, and the country,” said Scott Beck, President & CEO of Destination Toronto in a statement.

“Little did we know that the same study would soon be used to show the enormity of the impact of the pandemic on the people and businesses that make up the visitor economy.”

The new analysis breaks down which industries in the sector were the hardest hit: 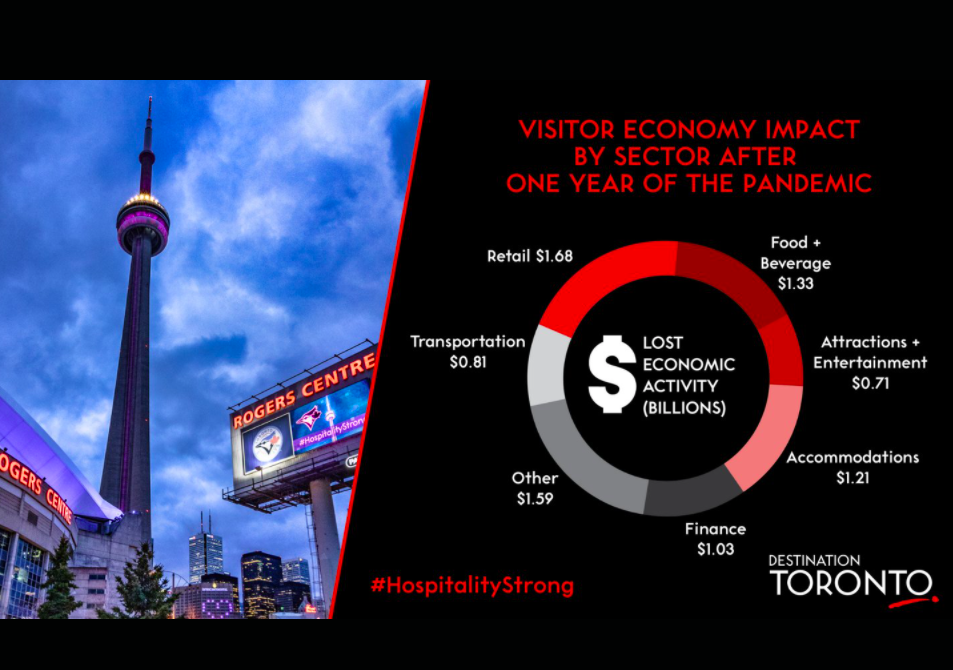 “We are working non-stop to get through this pandemic so that we can safely restart and reopen our city. Prior to the pandemic, Toronto was welcoming millions of people from around the world who were eager to see and experience our city,” said Mayor John Tory.

“One of the hardest-hit areas during the pandemic has been the hospitality and tourism sector but I am absolutely confident that this sector will come back strong with more jobs than ever before. I am determined to work with Destination Toronto and businesses across the city to attract visitors and ensure all the success we had before COVID-19 continues when these tough times are over.” 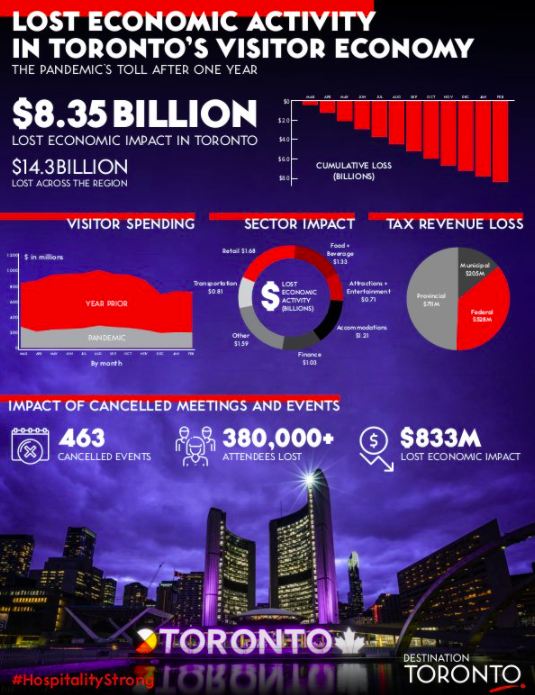 On Wednesday, Tory and Toronto’s top doctor recommended that the city move into the grey-lockdown zone once the Stay at Home orders are lifted on Monday. This move would see retail stores reopen with 25% capacity and enhanced health protocols.