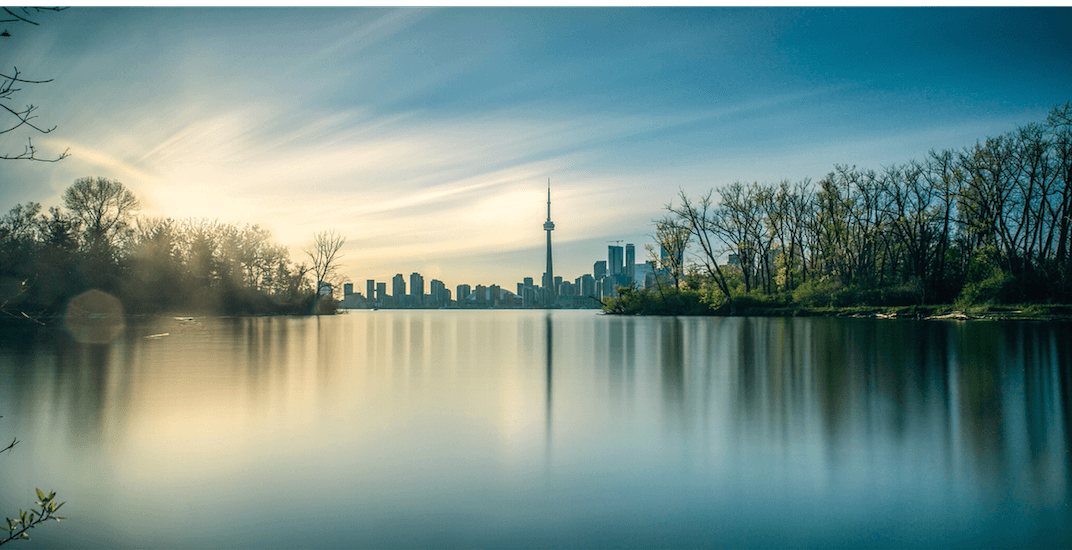 Toronto’s tourism sector grew even more in 2019, setting a new visitor record of 28 million visitors in the city.

According to Tourism Toronto, the city has experienced a decade of growth with more than four million visitors added over the 10 years.

“Toronto’s visitor economy continues to be an economic engine for the city, and that benefits all of us. This is a sector of Toronto’s economy that supports 70,000 jobs and 10,000 new jobs over the past 10 years,” Scott Beck, President and CEO of Tourism Toronto, said. “It generates billions in tax revenue for all three levels of government and drives growth in the overall economy for the city, the region and the province.”

China & US are the city’s biggest overseas markets

Visits from the US, Toronto’s largest international market, continues to rise with nearly two million visitors, representing a 15% increase over five years. Visitor spending from the US increased to $1.35 billion – indicating 51% growth over five years.

Toronto’s business events industry proved to be a valuable means for generating revenue.

In 2019, 574,000 people attended meetings, conferences and events stemming from the city’s 1,124 total meetings. The economic impact for meetings in Toronto reached a record $1.24 billion.

In 2019, Toronto was named Canada’s top meeting destination for the second consecutive year by Cvent.

“I’m proud to champion Toronto’s visitor economy and its benefits to everyone in our city. It is great to see the number of visitors to Toronto continuing to grow. We want it to grow not only because visitors mean jobs and spending in our city but also because those visitors, when they experience Toronto, also become permanent residents and job creating investors in Toronto,” Mayor John Tory said.

Toronto has once again set a new visitor record last year with 28.1 million visitors in the city. Our visitor economy drives $6.7 billion in visitor spending for Toronto businesses. pic.twitter.com/UZIniHKpZz