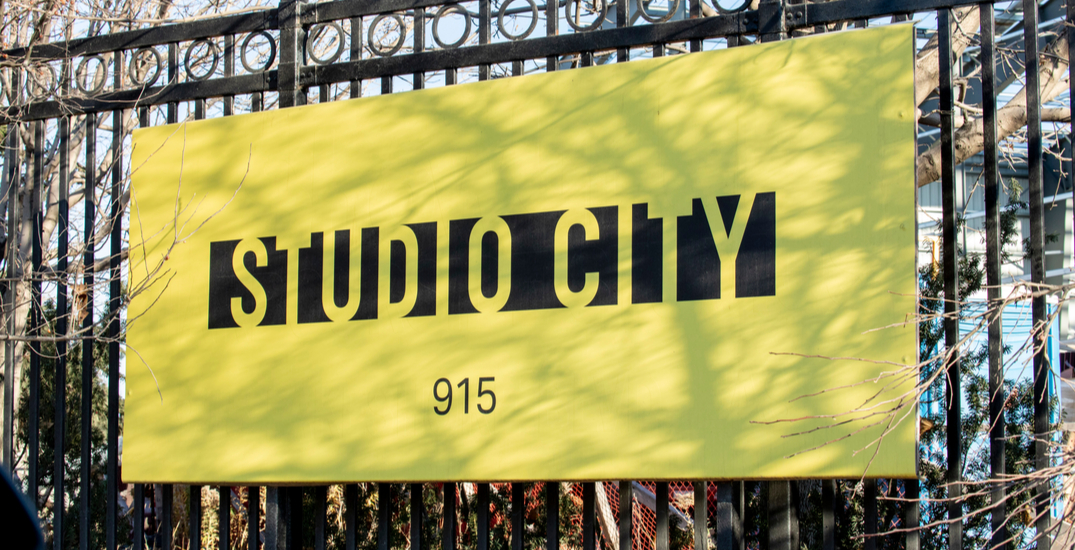 In recent years, Toronto’s film industry has seen major growth and set even a record for direct spending in 2021.

The City of Toronto has been hard at work to make Toronto a popular destination for filmmakers, and it’s had some great success so far. Just ask Guillermo del Toro, who regularly shoots in the city.

In 2021, Toronto’s screen production industry saw more than $2.5 billion in direct spending in film, television and digital media productions, according to the City.

This year is looking to have similar, or even better, output with Toronto studios already booked to capacity and hundreds of productions expected to film in the city. In 2021, there were 1,468 productions shot in the city.

“More than $2.5 billion in direct spending is a huge achievement and a testament to the strength of this sector,” Mayor John Tory said in a statement. “We have seen expansive growth and jobs over the past few years, and along with the continued investments we have made in the infrastructure and workforce, I am confident that the growth will continue for years ahead.”

Even through the pandemic, Toronto’s film and television sector saw remarkable growth.

Earlier this year, Toronto was named one of the best places to live and work in the film industry by MovieMaker.com. It had moved up a whopping 10 spots since last year’s list.

To find out more about the film industry in Toronto, and what’s filming in the city, click here.