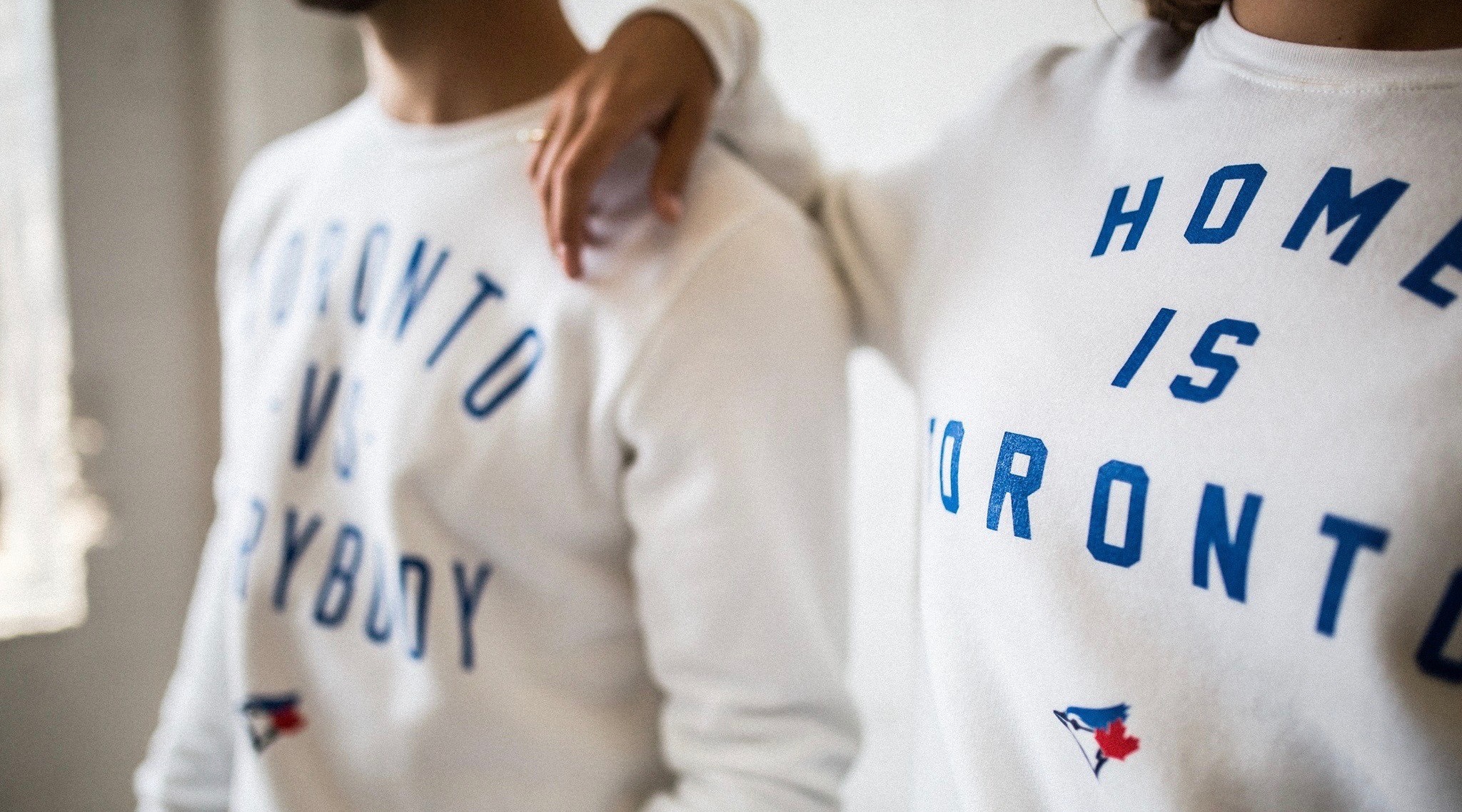 What if we told you that you could buy from your favourite Toronto brands at a discount while giving to charity at the same time?

Well, now you can be. Thanks to the launch of new Toronto startup Clickchange, many of Toronto’s – and Canada’s – best brands are willing to offer you major discounts (up to 40% off) to ensure that some of your money will go towards a local charity.

The first Toronto-based charitable initiative to be featured on Clickchange is the CAMH Foundation. So ya, they really are aiming to make a major difference.

Still not exactly sure how it works? No problem, it’s this easy:

Basically, you pay a small fee to access the discount your favourite brands are offering and $1 from that fee goes toward the featured charity that week.

You get some sweet clothes and/or services for less, and a charity gets more.

The term you’re looking for here is win-win.

Inclusion in the Clickchange lineup is free, and so far more than 80 retailers, fitness studios, and entertainment venues have signed up including Toronto favourites like Peace Collective, GotStyle, Illbury + Goose, and many, many more.

The goal is to get Toronto into the giving spirit and then move on to other Canadian cities. Sounds like a pretty great plan to us.