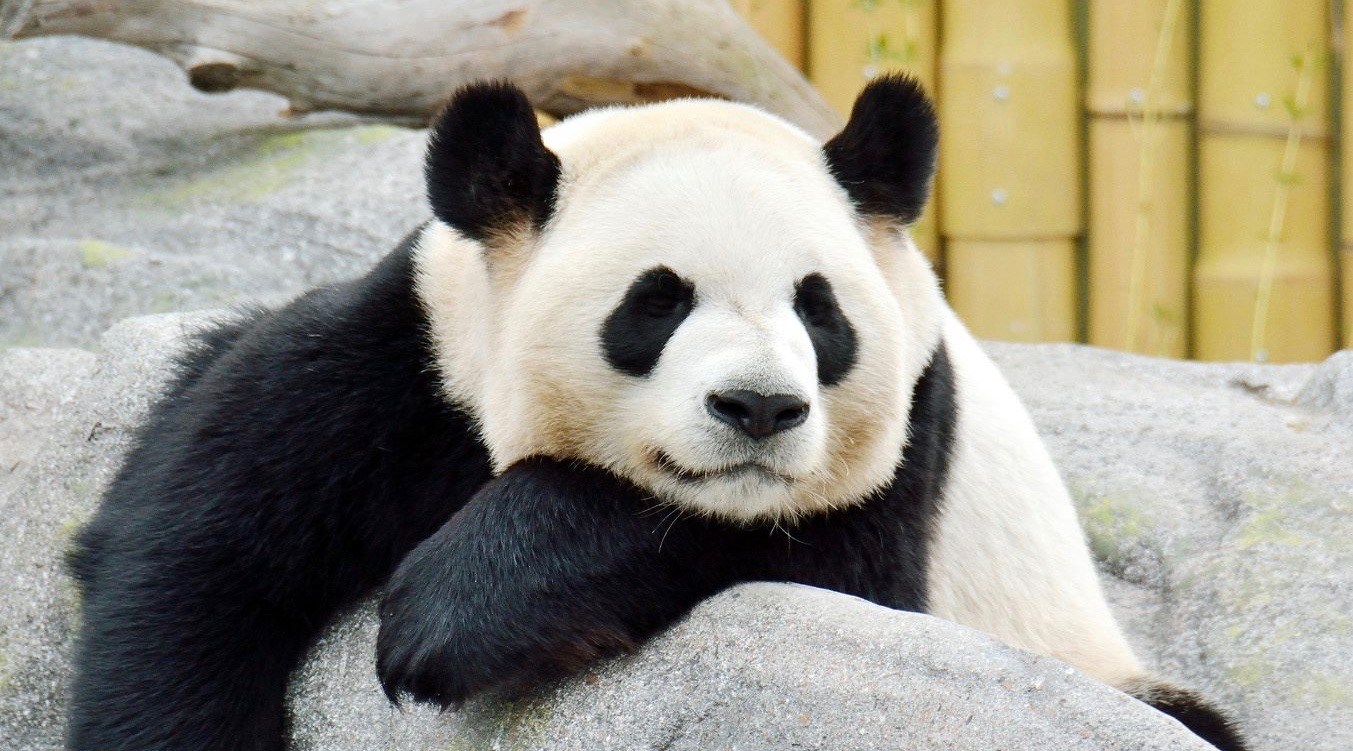 Picket lines will go up today at the entrances for the The Toronto Zoo.

Members of Local 1600 of the Canadian Union of Public Employees (CUPE 1600) commenced a strike action against their employer today.

Christine McKenzie, President of CUPE 1600 shared that, “No one on this bargaining committee wanted a strike, but you cannot have a world-leading research, conservation and education facility by consigning hundreds of workers to precarious, insecure jobs that don’t support communities.”

In response, the Toronto Zoo has also issued a statement,

The Toronto Zoo is a not-for-profit charitable organization. The union’s demands were simply unaffordable and do not reflect the financial realities facing the Zoo or other settlements reached within the City of Toronto. The Zoo has been very clear since negotiations started, that any new contract would be fair and reasonable to employees and take into consideration the provisions reached in the last round of negotiations between the City and other CUPE locals.

While McKenzie shares that, “We have numerous animals on the verge of giving birth, a new health centre supposed to open, and thousands of animals that won’t be getting the level of care they should be getting,” The Zoo has countered with assurances that “The Zoo has initiated a robust contingency plan to ensure the health and welfare of our animals is our number one priority. They will be taken care of in every way by highly qualified management staff, many who were former keepers themselves.‎”

Expect The Zoo to remain shuttered until the labour dispute is resolved.